Felaj: Berisha and Basha are the ones who ordered the murders of "January 21", the event will be clarified, the State Police has requested reinstatement 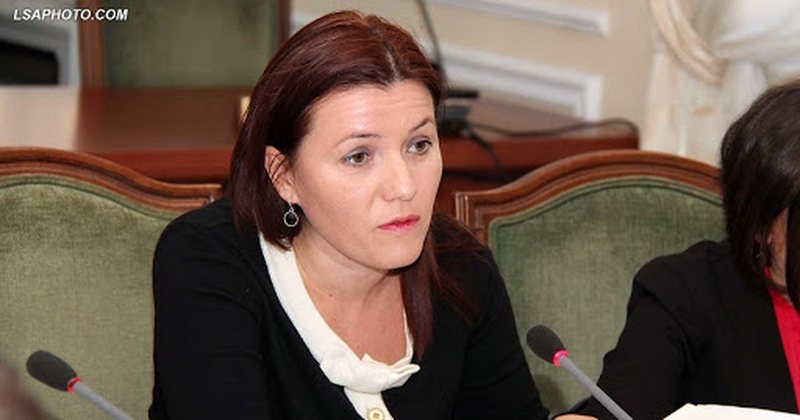 As 10 years have passed since "January 21", those responsible for this event have not yet been convicted. The chairwoman of the Parliamentary Security Committee, Ermonela Felaj, while speaking about this event in a TV interview, said that Sali Berisha was the one who ordered it on January 21 and still continues and provides protection for those responsible for the killing of 4 protesters on the boulevard. "Those responsible for this event are criminally responsible. They are known and remain to this day. "Sali Berisha and Lulzim Basha are the ones who ordered and provided protection even today for the other responsible people", said Felaj. Asked why, even after 8 years in power, the Socialist Party has not managed to establish justice for "January 21" Felaj answered that the Socialist Party has reacted regarding this event. She also said that the event has been investigated, while emphasizing that this event will go to the end and will be rehearsed. "We have not claimed at any moment to replace the prosecution and the court when we come to power. But we have reflected by behaving differently. Giving the citizen the right to protest without fear. We removed the wall surrounding the Prime Minister, a small but very meaningful gesture. We reacted strongly even when we did justice reform. The January 21 incident has been poorly investigated. The orders given by the Prosecutor General were not implemented at that time, on the contrary, it was denigrated. Most of those prosecutors and judges could not pass the vetting. These are the reasons why justice has not been done. For this event to be absolutely clear that yes, we have followed it as an issue. State Police has requested restitution. We hope that with the impact that justice reform has given, justice reform will take place as soon as possible ", said Felaj. The Socialist Party MP also spoke about the campaign. She says the successes achieved have given the SP a strong basis to seek a third term.

Lulzim Basha calls on Albanians: Do not give up ...