Ferdinand Xhaferri: Rama was embarrassed today in the Parliament hall 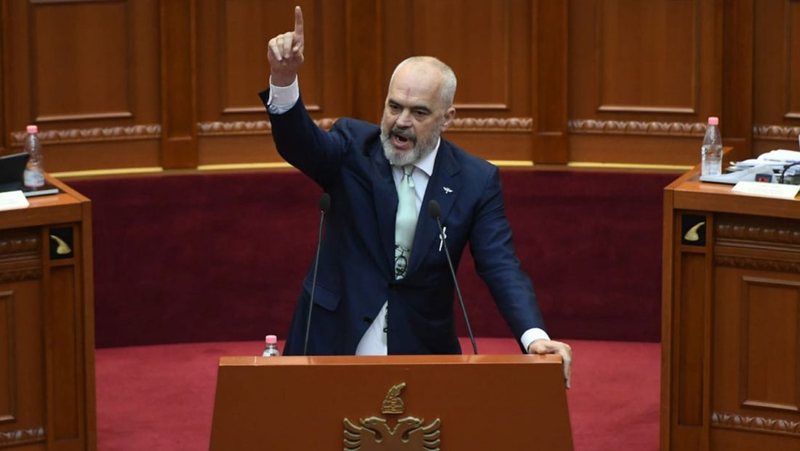 Xhaferri said that Basha tried to stand on arguments, while Rama according to him was embarrassed.

"I was in the Parliament hall today. I think it was the beginning of an Anglo-Saxon debate where the leader of the majority clashes with that of the opposition. Basha tried to stand on arguments for the problems of the country while Rama continued to play with his style, telling him the rostrum, the copy, the original, but Rama was embarrassed. We once discussed that Nano needs Berisha, we said that Rama needs Berisha, but today I saw Rama in embarrassment. Berisha Nano are historical leaders, but they are not the only ones, but I would say that Basha is a leader that the PD needed, Berisha needed, he also has some achievements in his mortgage. In all that we will say are political considerations but that do not reject the consideration for Berisha. "In the 2021 elections, the DP did not have the international factor on its side and it was difficult for us to win the elections."