Sad words of Prime Minister Rama: I do not know if there was another composer who was whistled as much as Agim Krajka 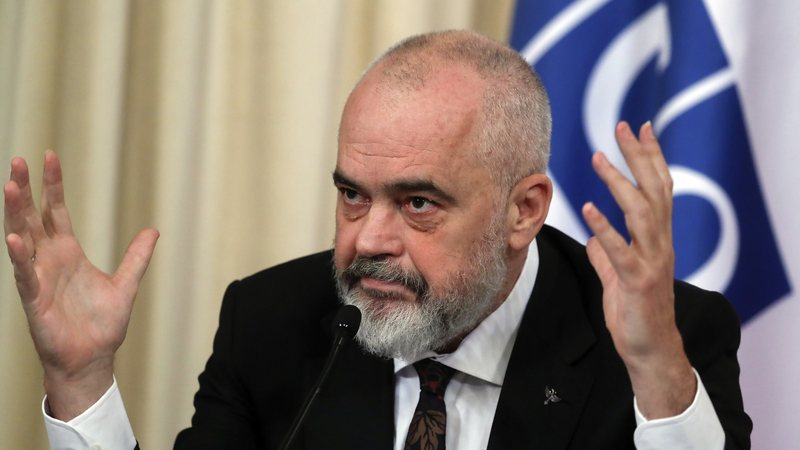 Well-known composer Agim Krajka was escorted to his last apartment.

Prime Minister Rama says that he does not believe that there was another composer who was whistled so much that he was on the lips of the lovers of yesterday's Albanian world without youtube and phone.

Agim Krajka, who in our eyes gave his name to the accordion, left today in the last apartment.

Dibran from the roots but saw the light of day in Kavaja, 84 years ago, with his father's accordion near the cradle.

That accordion inseparable from the chest became inseparable from his creative personality, who stood out with dangerous songs of light sounds in the heavy atmosphere of the communist marches and with dizzying variations in the folk song scenes.

I do not know if there was another composer who was whistled so much as Agim Krajka on the lips of the lovers of yesterday's Albanian world without youtube or smartphone, but I do not believe any of the inhabitants of that world that today felt a stab in the heart for extinguishing the source of those whistles.