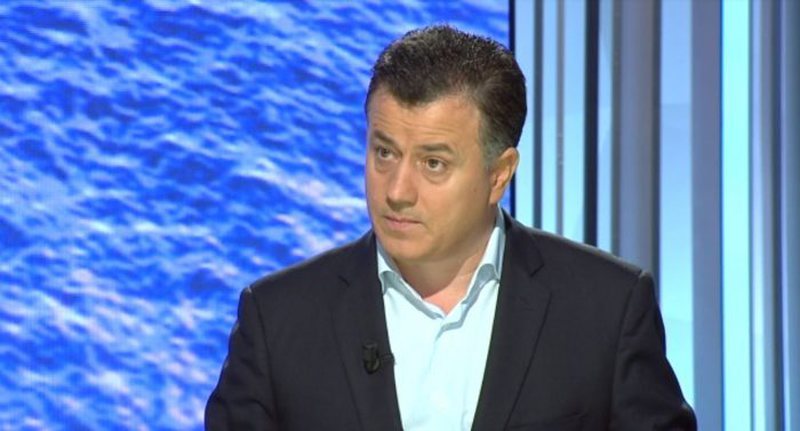 Flamur Noka has made serious accusations against Lulzim Basha. Democrat MP said that Lulzim Basha during the violent protests of 2019 has trapped himself and Edi Paloka.

"He demanded that Edi Paloka and I lead the protests. As soon as the protest ended, he went to the embassies and said, "Look, it is Berisha's people who are leading the protests." Lulzim Basha is arrested today if he lands at any American airport. Although the ambassador has done everything to get a visa, if she does not get a diplomatic visa she is arrested. I have been a minister and I know these stages. This great pro-American is handcuffed. While Mr. Berisha, who tries to present him as America's gogol, can not go. "But if he leaves, nothing will happen", said Flamur Noka for 'Report TV'.