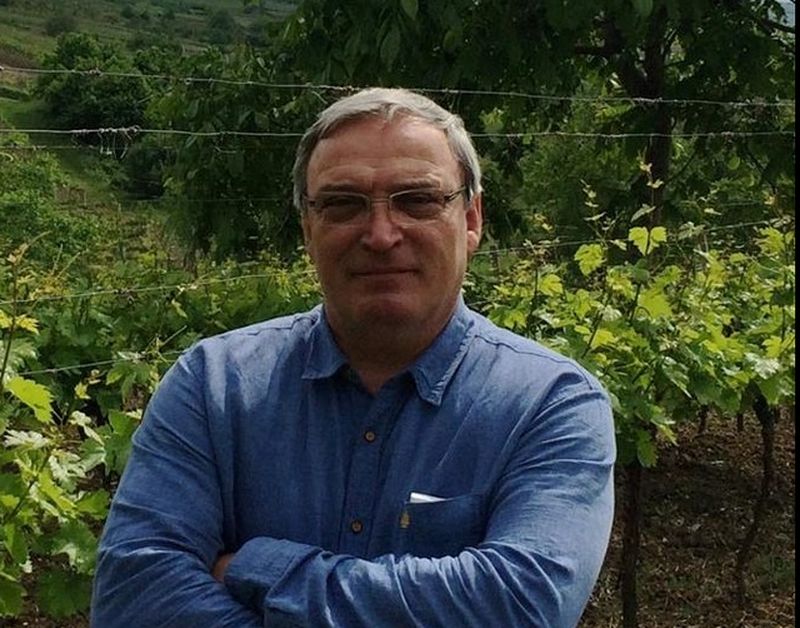 Psychiatrist Sadik Lala, who issued the document proving Gerti Shehu's mental health problems, had an intervention on the show "Opinion", where he gave details about the document.

Lala said that this document was issued at the request of the family, as Shehu had a fight and had a legal problem. He said that he had visited Shehu for the first time in 2017, but the young man suffers from psychosis and had not received his medication regularly.

"The clinic that I run has been developing its private activity since 2007. It is a licensed clinic in accordance with the rules. What you call a document is a certificate of health status. I sent a standard message to all journalists and expressed my opinion on my personal Facebook. As a professional, I think that it is not appropriate to say that there is no place for an event of this type. In events of this type, a forensic examination must be done.

The patient has been formally followed to me since 2017. I have written in the document since 2018. In 2017, the boy's mother comes and shows her concerns. Among other things, I found out that Gerti had been treated by other doctors before. The patient is transcured, which in medical language is a person who does not receive correct medication, and I say this with complete conviction.

In a medical document in work standards we are careful in every detail and in every word, because it is very important in the final, because at some stage after 2 years or 3 years or 5 years they may show a problem. According to the clinic's records, the patient had approximately 8 or 9 visits with me in the period 2018-2022. "My mother came from time to time for counseling," said Lala.

The doctor claimed that the family requested the document. "The family asked for him, because according to the family, the person was detained by the police, he had a fight. In case a person has a legal problem, we give two copies. One for the family and one for the police. The patient suffers from psychosis: delusions, hallucinations and disorganized behavior. In this photo that you have on the screen, I consider it a delusion", said the doctor who expressed himself ready to explain before the prosecution. The doctor claimed that Shehu was also a drug user and a practicing Muslim.

"Who is this justice team mocking", the analyst's strong reaction to the McGonigor affair: Rama to give explanations, DASH to declare her non-grata

The clash in DP on January 8/ Spartak Braho talks about the statement that shocked politics: The assassination of Alibeaj was planned, Sali Berisha had information that...

The arrest of the former FBI official and the connections with Albania and Edi Ramë / The letters sent to SPAK, SHISH and the Ministry of the Interior are clarified

SPAK deepens the investigation into the Gërdec tragedy, interrogates Shkëlzen Berisha, anxiety and fear in the ranks of the former prime minister's family

"The most powerful that Tirana has known"/ Berisha reveals the plan after being expelled from the Assembly and shows the movement for the overthrow of Edi Rama: On Thursday I will be...

Shkëlzen Berisha in the "network" of SPAK, arms trafficking, dismantling of ammunition and the tragedy of Gërdec to be revealed, here are the two key witnesses who will sink the "shark-eyed" boy

Berisha does not wait for the court, takes the immediate decision and brings to the CEC the names for...

"He put his hands deep into the Russian pockets, Engjëll Agaçi intervened and blocked the file"/ Will you ask Basha for a public apology for the accusations about the Russian money? Berisha answers

Chaos in the Assembly, SP urgently votes on the agenda, Nikola expels Berisha after blocking the floor and closes the session, DP starts the procedures for the dismissal of the speaker

"The whole of Albania will land in Tirana, the citizens do not forgive Rama..."/ Berisha talks about the date of the protest against the prime minister: It will be the most powerful

It seems there is no end to the black envelopes in the 'Big Brothet VIP' house. ...

Beatrix becomes nostalgic, after a year of everything that happened, this is how the singer Donald Veshajn remembers (Photo)

The story of the "love" of Beatrix Ramosaj and Donald Vesaj inside the house of ...

Rumored to be the girlfriend of Vis Martinaj, this is the model that will enter to separate Luiz and Kiara (Name)

A model is expected to enter the Big Brother house. She is Eva Pasha and apparen...