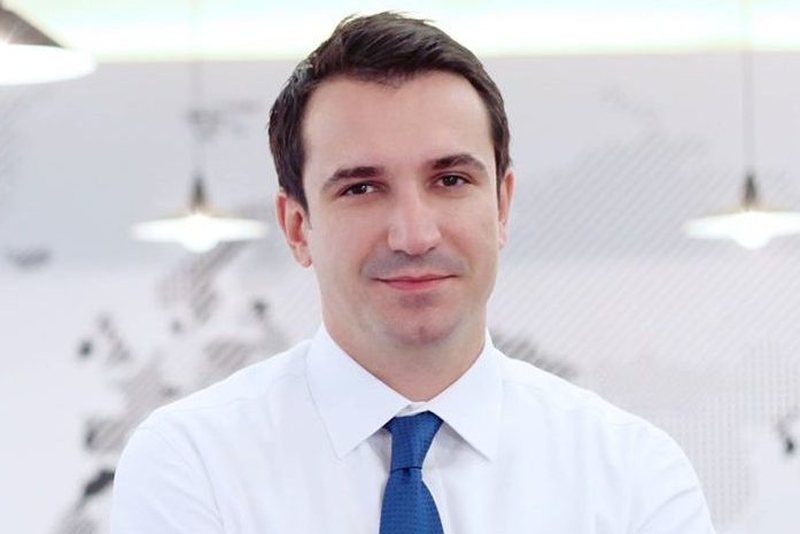 "Student card offers 1,000 services for students today", was one of the good news that the mayor of Tirana, at the same time the political leader for the SP in Tirana, Erion Veliaj, shared with the youth during a meeting with Prime Minister Edi Rama .

He underlined that the government has liberated spaces that were previously occupied and given for the construction of palaces by Lulzim Basha, as is the case of the field in Lapraka.

“Thank you for coming to a space, where we found a construction site for the palace, but with the insistence of the Lapraka community, we turned it as it was, into a beautiful, dignified, green field, for Lapraka. This is the difference between those who had the opportunity to make Tirana and could not. Also, carabiners of 8 new dormitories were set up at the Agricultural University, where those with two fingers up, "Freedom, Democracy", occupied and used the party as a license to occupy dormitories. We also liberated the dormitories at Engineering and Medicine, where the first two buildings have just been finished ", Veliaj told the young people.