The electoral campaign for the leader of the Democratic Party / After Lezha Sali Berisha moves to this city of Albania: On March 6 you presented yourself as a diamond, the Democrats today are missionaries 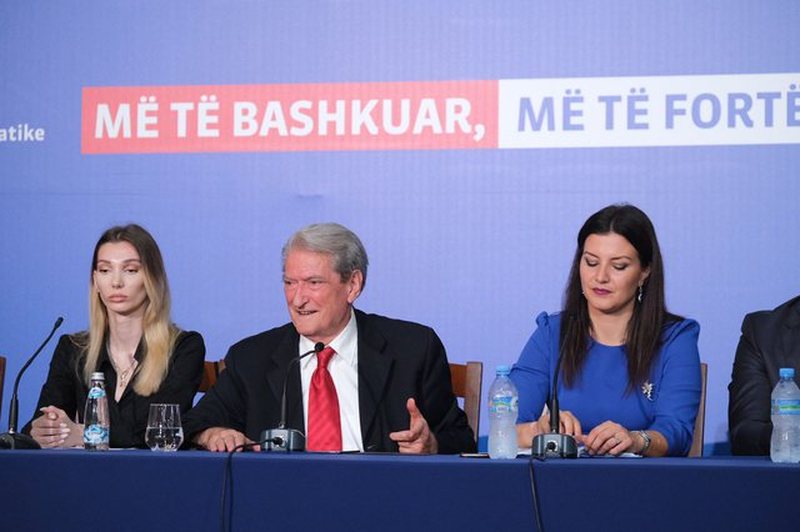 After Lezha, former Prime Minister Sali Berisha traveled to Shkodra. Berisha is holding meetings with Democrats in the framework of the election campaign for the election of the new leader of the Democratic Party, elections which will be held next Sunday, May 22.

Berisha: Shkodra on March 6 was presented as the diamond of this great effort of the Democrats, who did not agree with an Albania without opposition, did not agree with the efforts of the Albanian autocracy to turn the DP into an opposition mold. They stood at the height of their ideals, the height of the national interest of the Albanians, because for a nation that has suffered from tyranny for the savages, it goes without saying that democracy and the democratic system are the most precious.

Berisha called the Democrats' effort an epic effort, described it as a difficult path and overcame major obstacles.

Berisha: A government that has extraordinary illegal means. In violation of democratic standards it has decided to cement its power. Your March 6 vote was a saving vote for the DP. Our movement is unstoppable. Democrats today are missionaries. Only as idealists did we get here that otherwise we would have been left on the road.

Berisha said that only as idealists will they move towards the goals. According to him, this movement is a movement of missionaries who see that Albanian society is at an undeserved and dangerous crossroads.