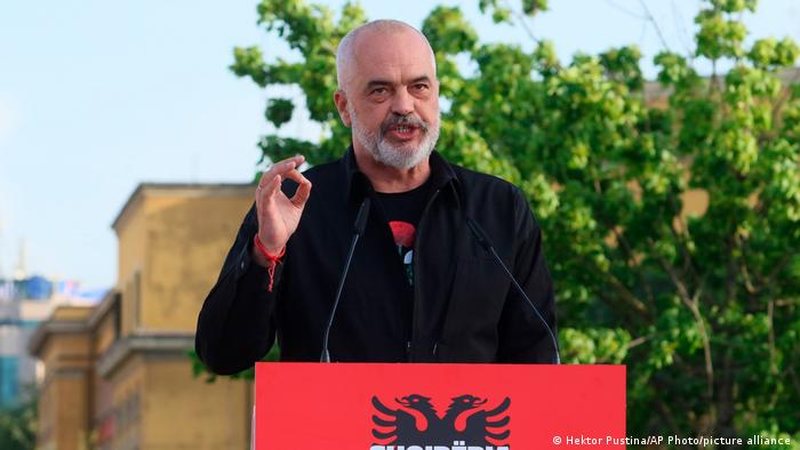 The head of government, Edi Rama has given an important announcement on the process of testing the vehicles.

He appealed to drivers to check and repair vehicles before each trip, as otherwise they will be directly responsible, risking penalties, which start from fines and up to the permanent exit of the vehicle from circulation.

“Game Over! "I am no longer joking with testing", writes Rama, among other things, as he shows that out of 15,167 vehicles tested in the first 15 days, 3454 vehicles have not passed the testing.

NOTICE ON THE VEHICLE TESTING PROCESS

From the resumption of the technical control service, already exclusive tag of DPSHTRR, (in the first 15 days) 15,167 vehicles were tested, of which:

???? 667 (19.4%) Remaining vehicles are banned from circulation and are expected to reappear in testing after repairs!

REPAIR ROAD TOOLS IN LEGAL DEADLINES! CHECK THE VEHICLE BEFORE EVERY TRIP!

Road Code, Article 71, point 5 and Article 78, point 4 MAKE YOU DIRECTLY RESPONSIBLE IF YOU COME INTO TRAFFIC WITH ROAD VEHICLE WITH TECHNICAL OR FUNCTIONAL DEFICIENCIES!

Penalties: MEASURES, PENALTIES, SUSPENSION OF LICENSES AND UNTIL PERMANENT EXIT OF THE VEHICLE FROM TRAFFIC! NO MORE "JOKE" WITH THE TEST!