Gazment Bardhi talks about the March 6 elections: We are in a difficult moment 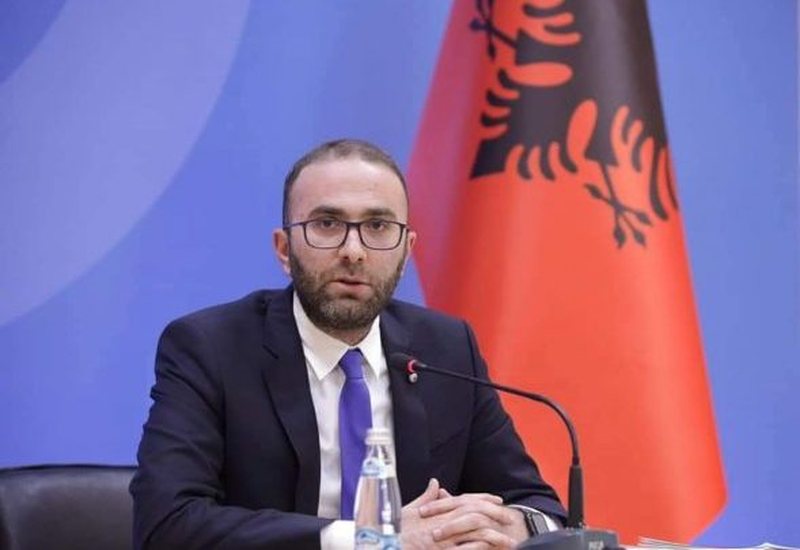 Invited to a TV interview, Bardhi said that PD is in a moment of transformation.

"We are in a moment of transformation. In a difficult moment, in an internal crisis of ours. I will not call the March 6 elections a test for the DP, also for the fact that they come less than a year after the April 25 massacre. No legal action has been taken for what happened on April 25, the work for the electoral reform has not started, we go with the same conditions as on April 25. Added to this, the insufficient time for the campaign, makes the March 6 elections not a test for the DP, but normal partial local elections for this year of the mandate that has remained in the municipalities where it was created ", said Bardhi.