Gazment Bardhi warns of the big change from Elbasan: After April 25 you will see ... 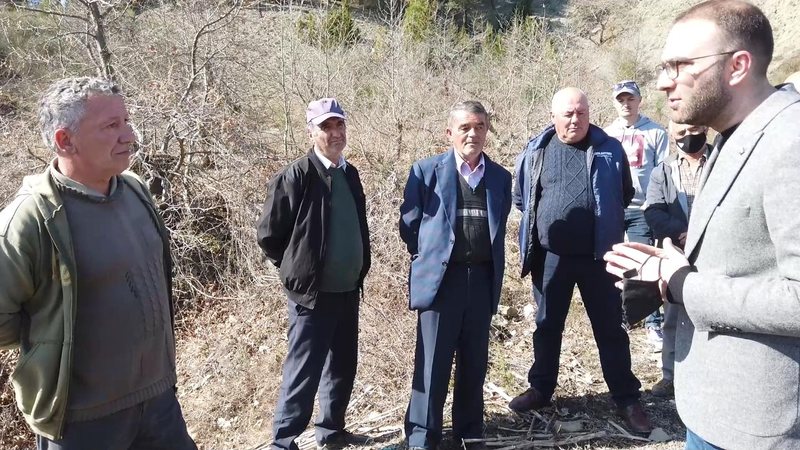 The Political Leader for Elbasan, Gazment Bardhi, in a meeting with the residents says that compensation is a legal obligation. According to him, the total abandonment by the government has deepened the problems and that for any service they want to perform, they are forced to go to Elbasan.

The Democrat assured residents that administrative reform would be reviewed. He stated that forgotten and remote villages should have their unit close by.

"We will seek maximum consensus from the opposition tomorrow, after April 25, to review the territorial division. "If there is no consensus, we will do it by referendum."

Bardhi urged residents to think and reflect before April 25 and no longer give confidence to politicians who he says are cheating and seeking power only for themselves.

"The PD plan envisages a subsidy for Agriculture and Livestock, eliminating the bureaucracy of NIPTs and documents that have tired the villagers. "Only an ID card will suffice, and the financial support will be according to the dynyms and heads of cattle."