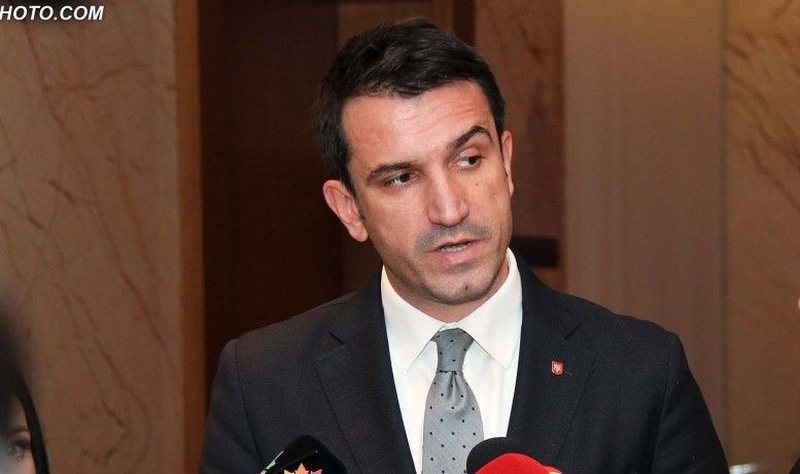 One of the streets of Tirana will be named after the well-known screenwriter and director, Artan Minarolli. Mayor Erion Veliaj handed over the symbolic sign with the name of the artist, his son, Genc Minarolli, who was accompanied by actor Ndriçim Xhepa, a friend and colleague of Artan.

"It is our ambition for the streets of Tirana to be not only more aesthetic, but their names to commemorate important people of the city. "The name of Artan Minarolli honors Tirana", said Veliaj. He praised the director's contribution to Albanian cinema, as he left an indelible mark in the field of art, and was a source of inspiration for young filmmakers.

On behalf of the family, Genc Minarolli expressed his gratitude to Mayor Veliaj for this appreciation given to his father. The well-known actor, Ndriçim Xhepa, who has been one of the collaborators, but also the closest friends of the director Minarolli, thanked the mayor Veliaj for the honor.

"I am glad to be present at the memorial of my friend, with whom I grew up, but who passed away very quickly. We grew up together, in a building, so I am pleased that in the presence of his wife Etleva, but also Genc, ??the mayor respects the name of Artan Minarolli for his contribution, for the values ??he left in the Albanian cinema ", said Ndriçim Xhepa.

Minarolli, who for a time also served as Director of the National Center of Cinematography, passed away at the age of 57, as there were many cinematographic projects waiting to see the light of day.