Gjikondi attacks the "Foltore" primaries: All over Albania, people who are 'kamikazes' of Sali Berisha have been elected 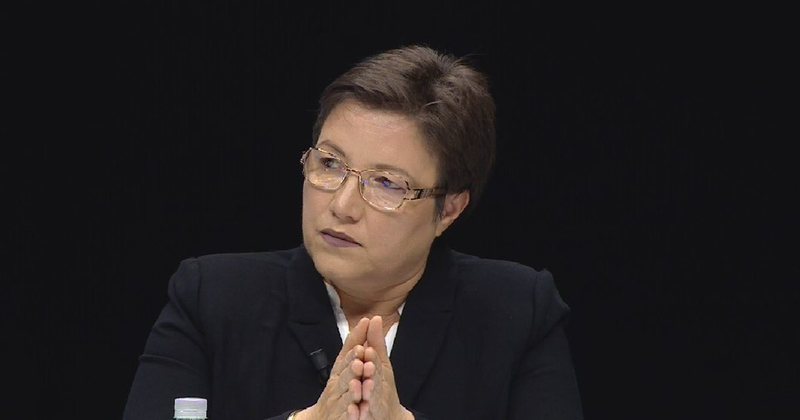 Lawyer Brisida Gjikondi commented yesterday on the primaries process that took place two days ago from the "Foltorja" of Sali Berisha. In an interview for the media, Mrs. Gjikondi said that the PD has major problems with its existence. She further emphasized that the head of "Foltores" is using a pure tactic to legitimize himself, while adding that the supporters of former Prime Minister Berisha have won in all cities. "I think that this party has big problems with its existence, and this primaries seems to me more in function to legitimize Berisha as the leader of that party. These things that happen behind the scenes are to influence the Court, to influence the Court and the opinion that Berisha is the president of the Democratic Party while we have an office that is without papers as long as the Court has not expressed, all these can be null. It is a pure tactic of Berisha to legitimize himself at the head of that party and uses these tactics to distribute power to party members. If you see all over Albania, people who are kamikazes of Berisha and close to Berisha have been elected. "I have not seen any city until today where people who are against Berisha are elected," declared Gjikondi.