The court legitimizes the dismissal of Voltana Ademi 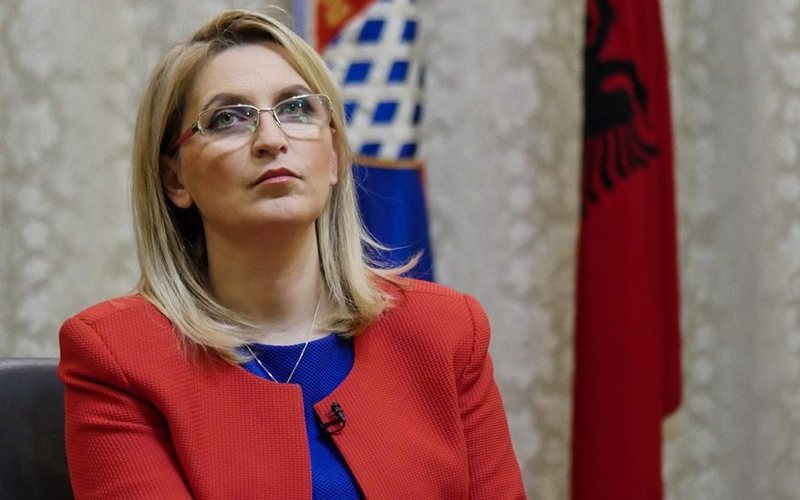 The court has legitimized the dismissal of Voltana Ademi from the leadership of the Association of Albanian Municipalities by accepting the registration of its new governing bodies.

With the decision dated 31.08.2021, the meeting of the General Assembly of the Association of Municipalities decided the dismissal of Voltana Ademi, as the President of AAM.

In her place was elected the mayor of Lezha, Pjerin Ndreu as the new President of the Association, while Alma Hoxha, Mayor of Përmet and Ilir Xhakolli were elected Mayor of Pogradec.

Ademi challenged these decisions by addressing the court, but the latter has rejected the claims of the incumbent mayor of Shkodra, assessing as legal the election of Pjerin Ndreu at the head of the association of the Municipality of Albania and its new governing bodies. The court has decided to accept the request filed by the mayor Ndreu for the registration of these changes, paving the way for the normal functioning of the Association of Albanian Municipalities.

"Why does this happen, why does a young boy raise his hand and kill a policeman?", Reacts harshly Sander Lleshaj: We see young people pulling guns on Facebook! Journalists should not ...

The police officer was killed on duty, reacts Saimir Tahiri

MP warns of "earthquake" within the DP: We risk disruption

Developments in PD, Nishani: I joined Berisha's "Foltores" only for these reasons

Fatbardh Kadilli presents the new movement within the DP, Astrit Patozi opposes: The DP does not want new ideas, but ...

Will he be present in the next rostrum of Sali Berisha in the region of Durrës? Agron Duke cuts short answers

Murder of a police officer in Lezha, Lindita Nikolla reacts: The family lost her beloved man

Another former MP 'betrays' Lulzim Basha: I supported him until the moment he expelled Berisha

He called him a godfather, Nikolla talks about his relationship with Berisha and the opposition

No deputy was elected, Ervin Bushati takes the important post