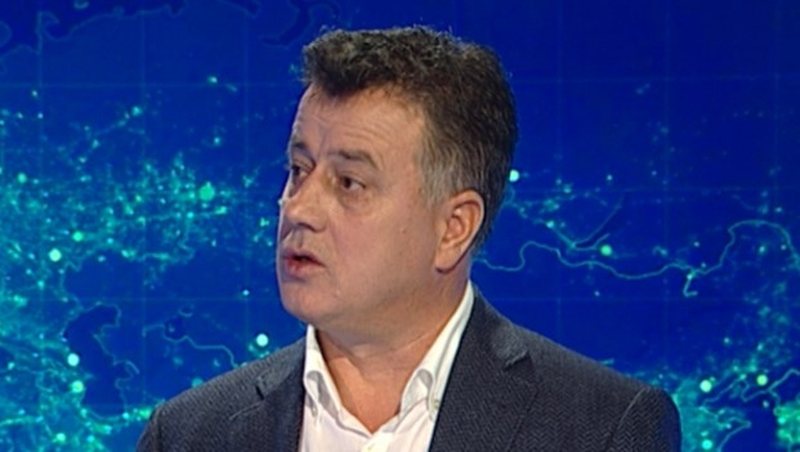 Flamur Noka was one of the first MPs to oppose Lulzim Basha's decision to expel Sali Berisha from the PD Parliamentary Group.

After Basha's decision, the Democratic Parliamentary Group gathered in the blue headquarters, while the news circulated in the media that Flamur Noka physically clashed with the leader of the Democrats, Basha. He denied everything today in an interview with Abc News, where he said that he had only told Basha that with his decision he had killed the party.

"The government media, in order to trivialize the internal debate, tried to channel it in this way. It has been a constructive debate, even friendly terms, but these are what I am saying because the party is falling apart. "The party has been suffering since April 25, twice since Berisha declared" non grata "and I told him that with this decision you killed the party," he said.