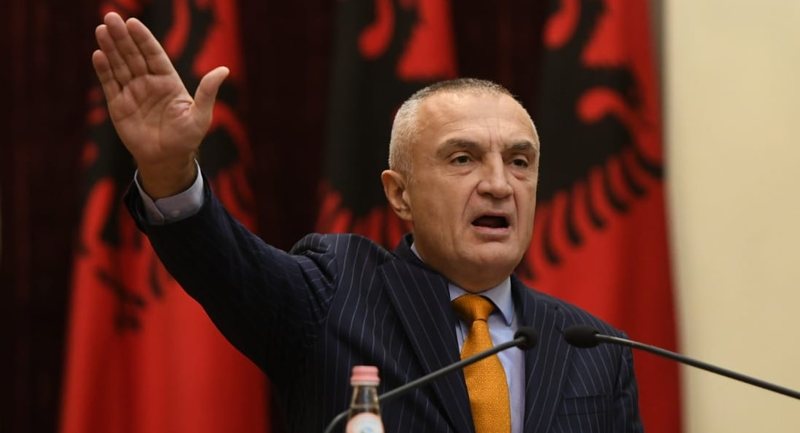 President Ilir Meta, under the fear of the merger of his party, the SMI, and as he is fully involved in the electoral campaign, thus abandoning the important post he holds, does not stop threatening messages.

Meta warns that the April 25 elections will be a popular referendum against the "garbage incinerator mafia and its candidates".

Referring to an article by Monitor.al entitled "urban waste, the projects where the most was spent in 2020 were incinerators", the President says that these "black holes" have absorbed 100% of Albanian money.

"The black holes of the mafia incinerators absorbed 100 percent of the money planned for financing by taxpayers in 2020, while the rest of the waste management projects show poor implementation, which goes up to 9%.

That is why April 25 is a popular referendum against the garbage incinerator mafia and its candidates ", writes President Meta.