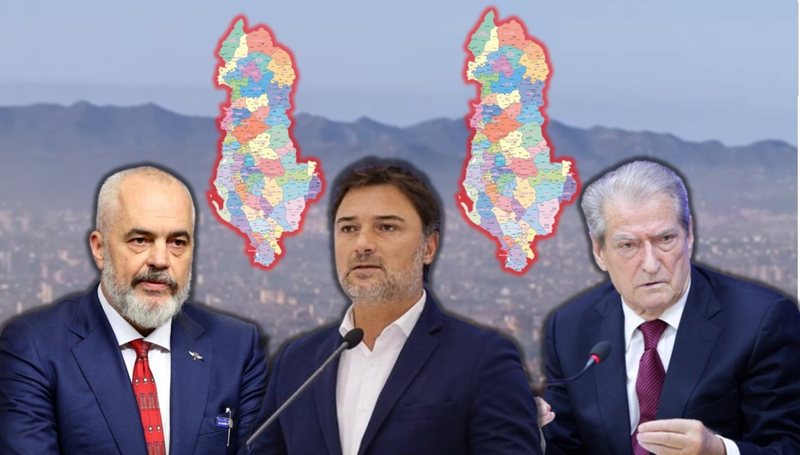 Journalist Neritan Sejamini, in the show The Unexposed, commented on the group Alibeaj, for which he said that he has nothing different from Berisha.

The fight is always for power and what happened with PD is that the separation between them was done for political pragmatism. It is not a division in values, it is not that we analyzed DP and even Alibeaj has nothing different from Berisha. Since we never analyzed the problem in DP, as long as we made this kind of problem without highlighting their essential problems, they already have the right to say that we are great politicians. I have been against the union from the beginning because they have to come out and prove themselves, we are in pluralism, win the elections, prove that they are honest, strong people, etc. Now I think that these people are being used by the government and are being seduced and to some extent sponsored by the government, maybe more than that, but they are doing a great honor to the DP, because if they stay calm then in 2025 they will fail.