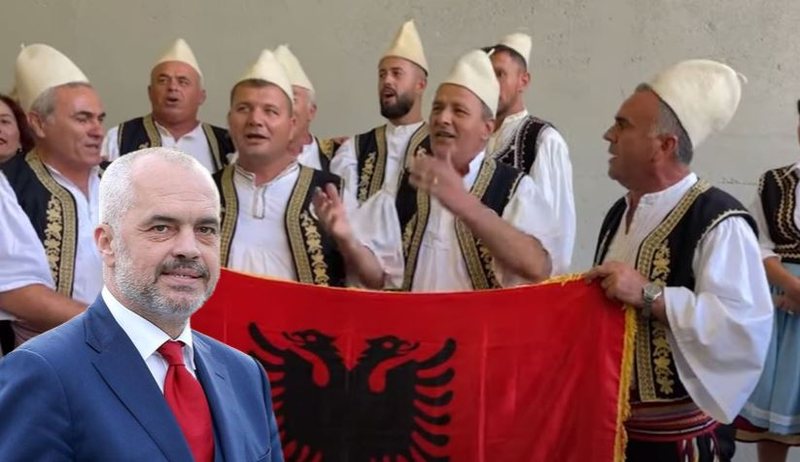 Prime Minister Edi Rama spoke today to the media after the government meeting.

Among other things, the prime minister was asked by journalists about a news that has recently circulated on the network, where it was said that the Municipality of Saranda had paid a polyphonic group with 23 million old lek for singing to him at the opening of the Delvinë-Kardhi? tunnel.

Regarding this, the head of the government said that he had no knowledge and that it is not his duty to deal with the way the municipality of Saranda spends its income.

"It's the first time I've heard these things. The second this is another tale is little but certain.

Third, in this case it is good, I say, to study a little more polyphony and study more the way of polyphony to understand that even when it comes to certain references to certain people that has nothing to do with singing for me or for someone else, but it has to do with the nature of that folklore. I am not aware of what the Municipality of Saranda paid.

I'm not the one who gives a thumbs up on how a municipality spends its income. If you want the municipality's income to be spent differently now, run for office and spend it however you want," said Rama.