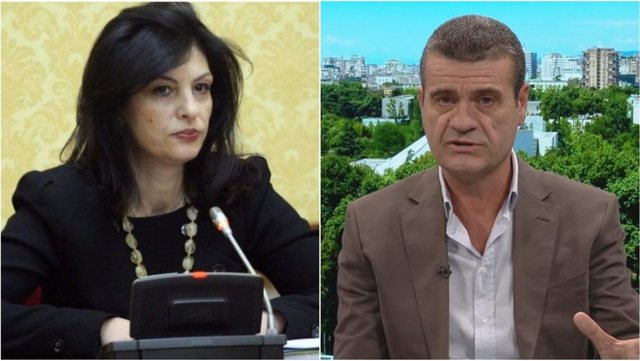 Analyst Enton Abilekaj says that the gray area and those who have not decided who they will vote for on April 25, is trying to win over the Thurje Initiative and Vetëvendosje with branches in Albania.

He categorically denied that new parties like Topalli's Movement for Change and Patoz's Democratic Obedience would get the votes of the undecided.

This is because according to him they are really new parties, but with old leaders, who were removed by Rama to disrupt Basha's work.

'Undecided people are those who have a profile, middle class and intelligence, that is, people with a certain background. It is the gray area that votes on the basis of governance. If the government has not met their expectations they find "comfort" in another party or do not vote at all. And this gray area is trying to make for itself the weaving and Vetëvendosje, so I am talking about these new parties that have now been created in Albania, not about these new parties with an old leader that Rama brings out, he says go out and wait for them PD work. For example, Topalli and Patozi, who are bought by Rama, 'said Abilekaj.