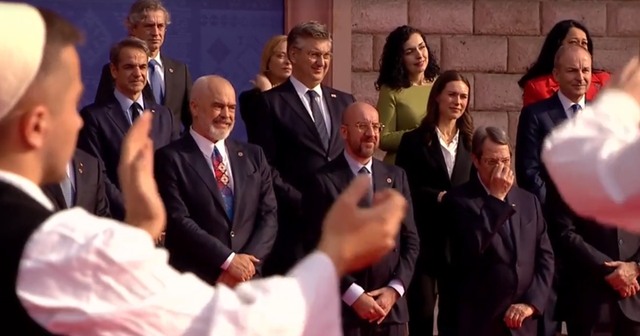 The European leaders were received today in Tirana and to greet them a mini-concert with Albanian songs and dances was organized before the start of the summit.

As every Albanian knows, a part of the text says "Let's dance the dance of Rugova, until the Red Apple, the border of Kosovo". 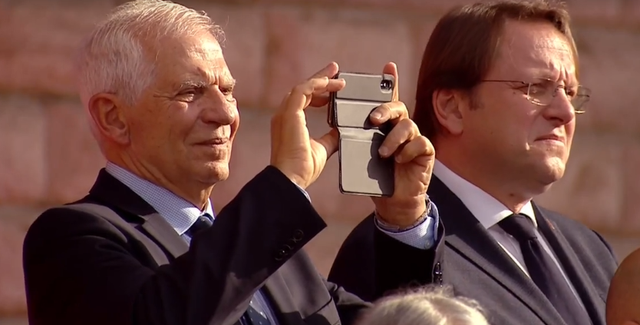 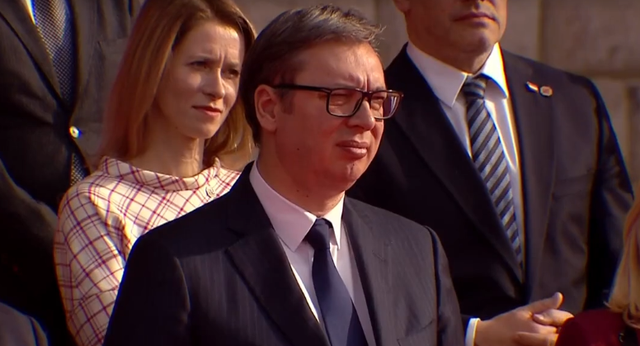 Leaders such as Emanuel Macron, Olaf Scholz, Von der Leyen, enjoyed the performance, and even Borrell appeared to film the dancers, while President Vu?i? remained indifferent, despite the fact that this is a familiar tune for him.

"Berisha has friendship with Agron Neza's father", Ilir Demalia reveals the reason why Rama is not accused in the USA: This is a political and media scandal