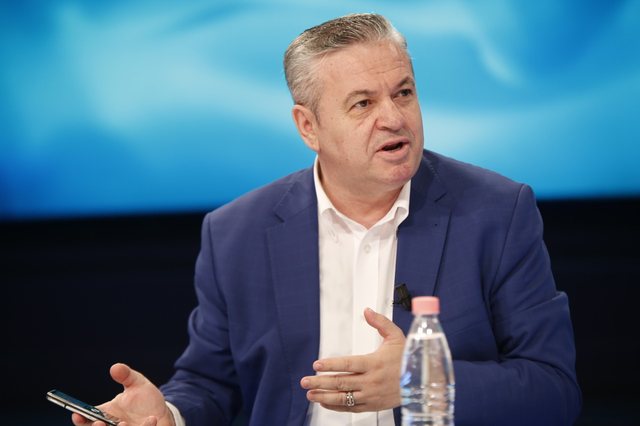 The leader of the Party "Albanian Democratic Movement", Myslim Murrizi has held a meeting with some of the former founders and contributors over the years of the Democratic Party, where Murrizi himself has contributed since the student movement of December 1990.

According to Murrizi, for 30 years Albania has been run again by former communists and former security spies.

For 20 years, there have been 3 left-wing parties in the political spectrum and in the government of the country in the program, in conviction and in ideas, led by dirty thieves, caterpillars, servile, communists and their offspring or the "bastards" of the bloc.

"On April 25, I invite every Albanian who does not look like and has nothing to do with them, to vote against this political trio to save the country from garbage", said Murrizi.

"We continue the debate on the intergovernmental conference", the Portuguese secretary for European Affairs gives the important message: For Albania and Northern Macedonia we are trying to ...

EC Vice President announces new developments for Albania, here is what will happen next