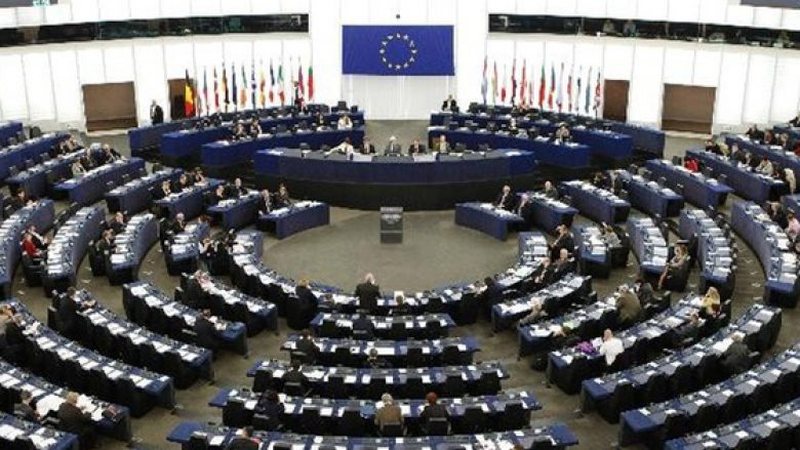 It has not been many hours since the statement was corrected and came out with an official reaction on the social network Twitter of David Legea. The rapporteur for Albania in the grouping of European People's Parties, stated that this is a mistake as the conditions are not mentioned.

The European Parliament press release on EP-Albania relations states that we support the meeting for the First Intergovernmental Conference and the launch without further delay of the accession negotiations.

BUT he forgot to mention '... after the full fulfillment of the conditions set by the EU Council'.

This is an obvious, very important mistake, as conditioning is vital in this context. The press release will be corrected, at my request '.