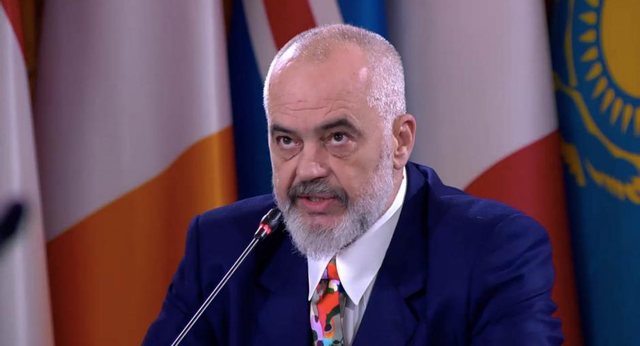 Prime Minister Edi Rama says that today over 20 thousand other visitors are expected to come to Albania, this also in the framework of the grand final of the Conference League Final.

Through a Facebook post, the head of government says that Albania welcomes the guests of the European final by air and sea, according to a protocol with the highest security standards. 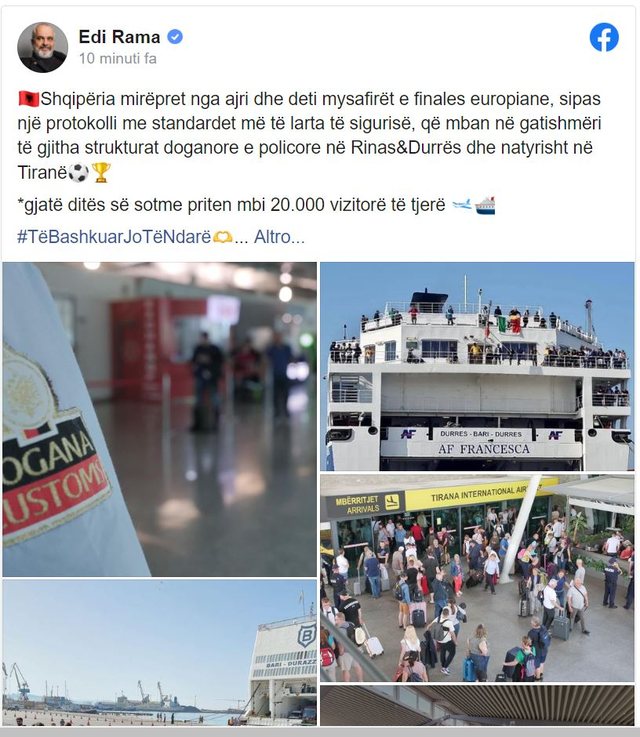 "Albania welcomes by air and sea the guests of the European final, according to a protocol with the highest security standards, which keeps ready all customs and police structures in Rinas & Durres and of course in Tirana ? ???? 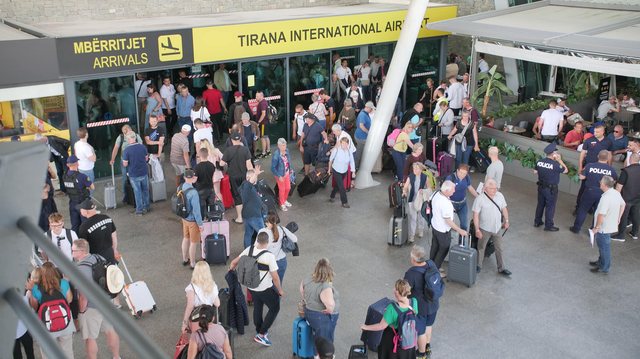