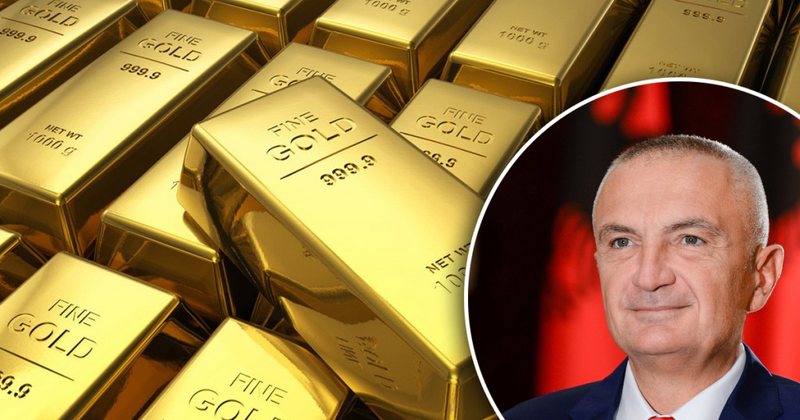 Former Ambassador of Albania to the United States of America Fatos Tarifa has shown how Ilir Meta took money with a purse when he was prime minister.

According to the Tariff, only 60 percent of customs and taxes went to the state budget, while the rest went to Ilir Meta's pocket.

"I know that the theft in our state system started with Ilir Meta. It started with his government, with tenders being awarded by executive order and then continued as a normal procedure. I know that at the time when the SP was led by him, Nano later received only 60 percent of the revenues from customs and taxes in the state budget. 40 percent went into whose pockets? It is heard from these ears that was in this institution and told me. So great was the corruption, 60 percent only went into the budget, 40 percent went with cash bags that we have seen with our own eyes several times. This was the prime minister at the time. He has been Deputy Prime Minister and since then this work has started. "And I wonder how these people want to stay in power again after 30 years," Tarifa said.

"I have only seen such Kalamaj here", Ilir Meta tells for the first time: Here is what I said to the opposition before April 25

DP changes its representatives in the posts of the Assembly / Berisha's strong statement: Jorida Tabaku and other Basha deputies are doing ...

President Ilir Meta reacts harshly to Lulzim Basha: When I see him, he grows ...

A peg for Basha? Meta reveals why he decided to announce elections now in 6 municipalities

Will you cooperate with Basha or Berisha? Here is how Agron Duka answers