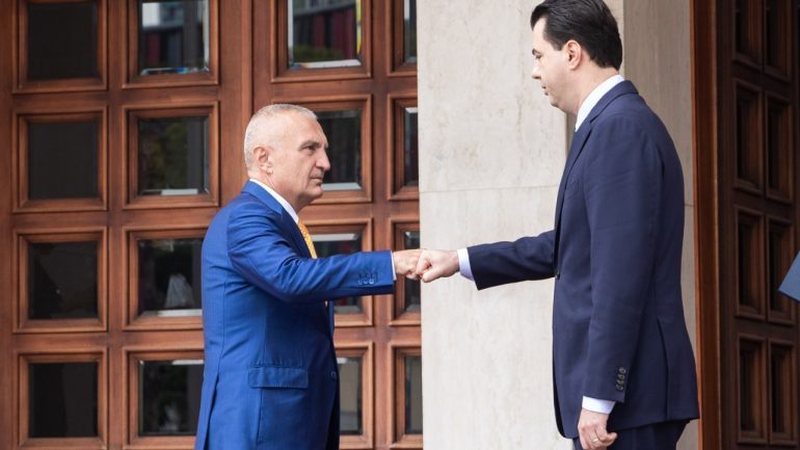 He has leveled accusations against the chairman of the Democratic Party, Lulzim Basha, saying that he has a bad relationship with the truth.

Meta said in a television interview that Basha was responsible for the opposition's wrongdoings and was instructed to rescind the June 5 agreement.

According to Meta Basha, there are problems with the law because of the photo he took with the US president and for what reason he supports Edi Rama.

"Lulzim Basha, I understood early on, about the hostile relationship he has with the truth. He has done the opposite of what I asked him to do and that is right, starting from the boycott of the elections, the issue of the National Theater as well as the breaking of the June 5 agreement, which received the instruction to break this agreement. Basha has a major legal problem with a photo he took with the US President and for the same reason he today bears the name "Bilal se Bilalit", said Meta.