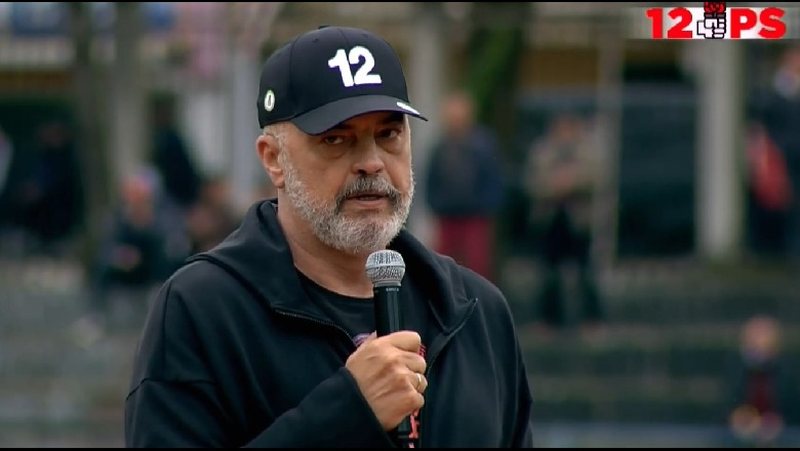 Prime Minister Edi Rama has shown a conversation with a fortune teller, before the elections of April 25, where he has ironically commented on the respective numbers of LSI and PD, on the ballot paper.

"The fortune teller told me what she does, how will you separate Luli, you are telling her 'separate. Stop, you have seen the numbers and he gave me the letter, he told me 6, no he told me it is 9, yes this one, and that is why he said I understand, you are not to blame. And therefore, because he did not give a damn about this work, mankind has agreed that this is the number of the devil, 69. Woe to 6, 9 ke, woe to 9, 6 ke. More 69 the devil took you. I am convinced and I am sure that you were there, you came from Kuçi and I love you very much, and why, because you cut them short, you cut 12 and goodbye. He told me to listen, this is beautiful as a game, but I told them that it is not a game of words, but what does the lot have to do with it. And he told me, it is neither 6 nor 9, but Derri maç, Ilir down, Sali up, Saliu down, Ilir up. The president says, the other says the doctor. Whoever votes 6 and 9, has a pig. Those who follow us, I call on them to be present in these meetings in these conditions,