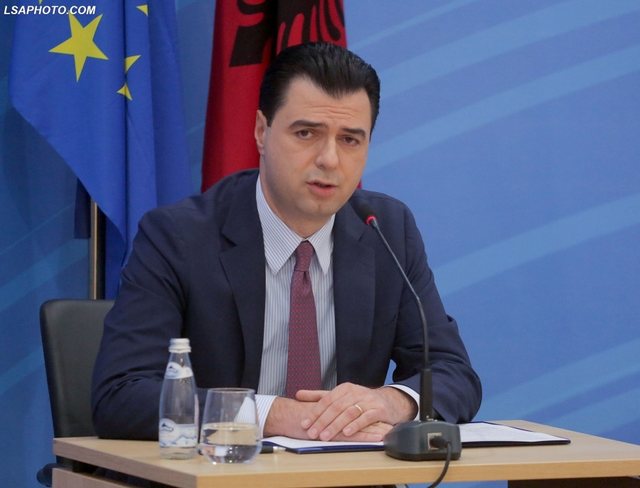 Former head of PD Fier branch, Ibrahim Morina has reacted to the latest developments in PD.

He commented on the move after the leader of the Democrats Lulzim Basha commanded Agron Kapllanaj at the head of the Democratic Party instead of Luan Baçi, the deputy who sided with the former Prime Minister Sali Berisha.

Morina writes that Basha reached the point when he equated the democrats of Fier with a convict in Italy, while posting Kapllanaj's self-declaration form.

EVEN LULZIM BASHA DID THIS… ?!

A seemingly peripheral news circulated today through the portals… "Lulzim Basha commands at the head of the Fier branch of the Democratic Party, Agron Kapllanaj". The surprise after this news becomes even bigger, when he learns that "Agron Kapllanaj, will hold this task until the structuring of this branch".

I still do not feel angry after this news. Not only that, but I am sure that like me and the other former presidents of this branch feel insulted and humiliated because today Lulzim Basha set the mark of equality between us and an ordinary prisoner in prison in Italy.

Even this done o Lulzim Basha… ?!

What do you have left to do more to that branch of the Democratic Party… ?!

If this was the "best" for the structuring of the DP in Fier, when I imagine them after him I scream and call on all democrats of Fier, "do not let Lulzim Basha satisfy his appetite by enjoying the opposition along with the fruits it reaps. That branch has endless names, which can not only do its structuring, but also ensure a much more dignified result in the election. Stop the attempt of Lulzim Basha's rematch with ordinary convicts like Agron Kapllanaj "… 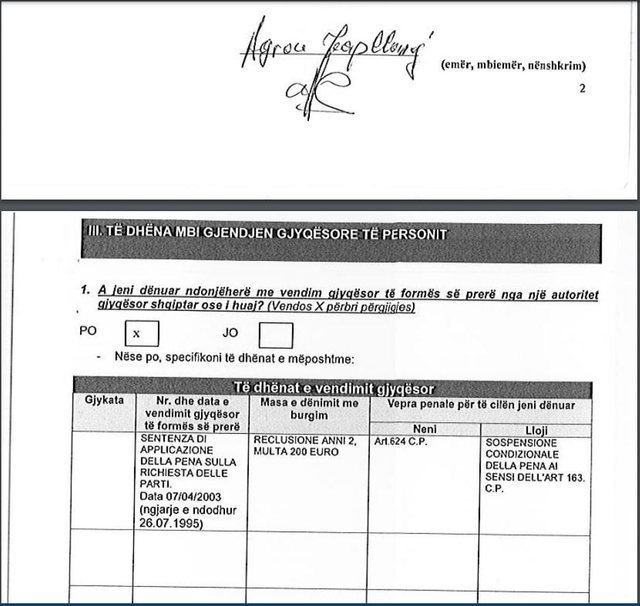