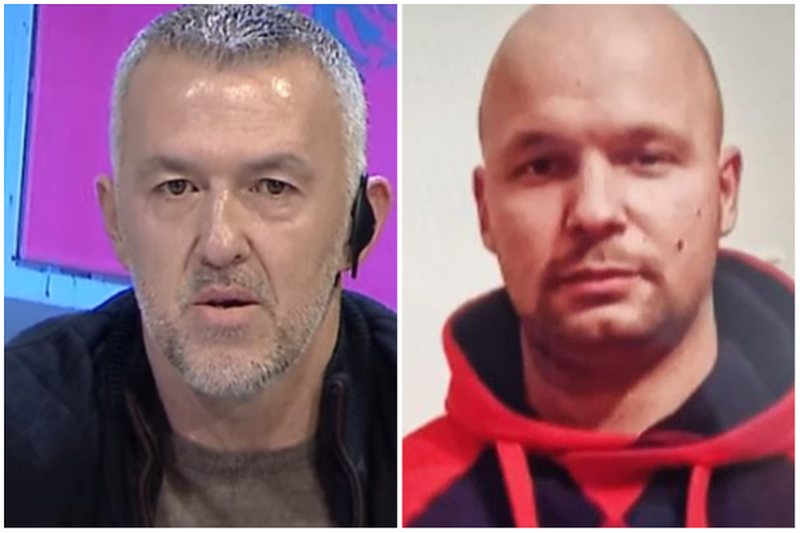 The former deputy director of the Tirana Police, Erzen Breçani, has shown step by step how Gert Shehu, the 31-year-old who hit Berisha on the way to the protest, was neutralized.

He stated in the show "Opinion" that they sent the young man to the headquarters of the DP while waiting for the arrival of the police forces. Breçani said that on the security cameras he was caught making suspicious movements in the courtyard of the Democratic Party.

"I was 10 meters away. Berisha was protected in the entire perimeter only in front of where the journalists are located. The whole area was with bodyguards. I was about 10 meters beyond in the company of ex-released officers. When we heard the incident I came closer. We react because our profession forces us to react. I had an accidental hit during the tackle to take it with me. Even when he is lying on the ground, he continues to attack DP sympathizers.

When I went there, the beatings stopped. There were no police officers nearby. We got it, notified the operating room. We sent him to the PD premises. State police officers arrived. I asked if you have an identification document. He didn't even have a phone with him. He said his name and surname. He told me I did what had to be done. He didn't say a word about who put it in and where it came from. I told him who you came to the protest with. It was cut. It said I had to do what had to be done. He couldn't seem to be mad. He didn't even have a phone or anything with him. He didn't say a word.

When the police came, he didn't open his mouth. They put him in handcuffs. The police carried out their work normally. Of course the police came late. Because there is an operating room. The ambulance came with police officers to take the person. During the time I stayed at the DP, it was seen on the security cameras, he tried even in the DP's yard, he was brought around. He found the weak point, intervening in front of journalists. It's the same one that tried to get in. He had physical strength and gave a good shot", he declared.