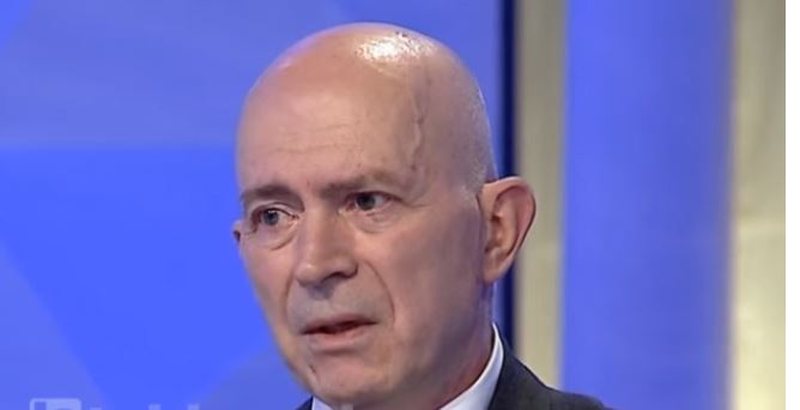 The Chairman of the General Investigation of Albania 1982-1992, Qemal Lame, spoke this evening on the show 'Opinion', regarding the punishments of citizens during communism.

Lame recalled some of the cases when he was asked to arrest citizens even without evidence against them. One of these cases is the grandfather of Prime Minister Edi Rama, the father of Kristaq Rama.

Lame says that he was 82 years old and that his arrest was requested because he spoke badly of the party and that he did not agree with the reforms that the communist party was carrying out.

"He was 82 years old, I didn't know he was Kristaq Rama's father, while Edi had just finished his studies. He would be arrested for agitation and propaganda. The director of the State Security brought me the denunciation materials and told me that he is a dangerous person and should be arrested. You know, he spoke against the party, he doesn't agree with the party, he doesn't agree with the reforms that are being made, and there was no activity from what I read. I understood that it was the security associates who took him and then come out as witnesses. I said how to arrest an 82 year old, see if he has any activity and that in public opinion he doesn't. While I was returning from Tropoja, a teacher Irkuja Aliaj was sentenced for agitation and propaganda in a village of Tropoja, and I had gone on orders from Enveri. I said leave it at that,