It was the only ally that Basha received in the office, Mediu reveals what he discussed with Basha 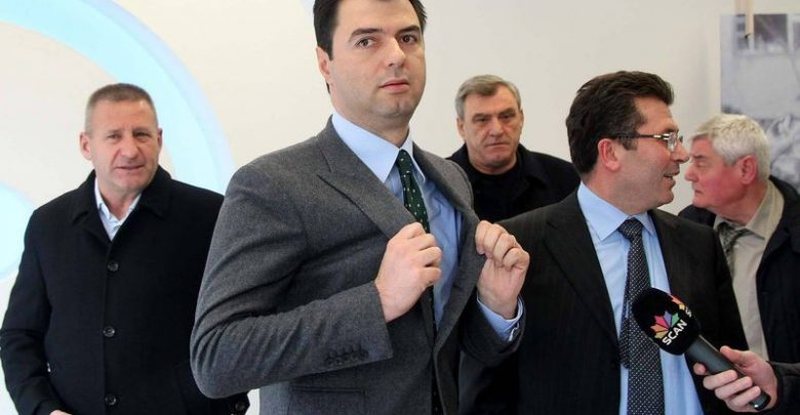 The leader of the Republican Party, Fatmir Mediu, has covered the meeting with the leader of the Democrats, Lulzim Basha, at the blue headquarters tonight. Mediu stated that the opposition is in a joint commitment to the fact of election theft.

"I met everyone. We are in a common commitment. It was a discussion we had about the election manipulation process where each of us is involved. What has lost today is Albania. It has won a corrupt regime that has dismantled the state, values ??and traditions of this society and has hit the values ??of the individual.

I do not recognize any manipulation of even a single vote. When the result of what happened in Albania comes out, there will be a position on this issue. We are in the process of this great manipulation that has happened ", said Mediu in" Log. " on ABC.