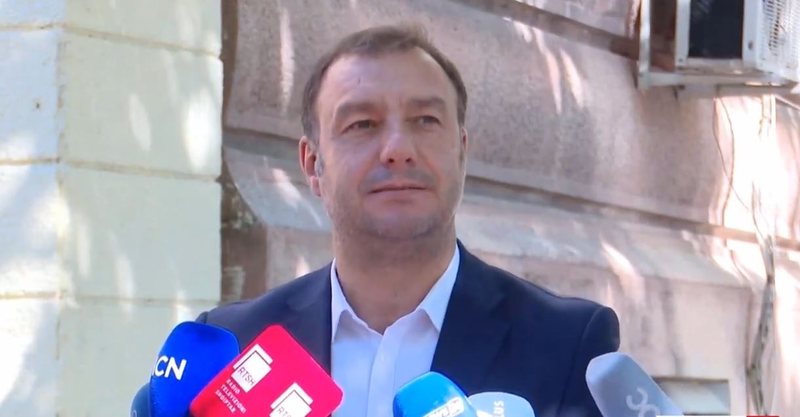 Shalsi stated that today Koti has not found, according to him, the courage to tell the US ambassador why he continues to support former Prime Minister Sali Berisha, after he was declared non grata.

Desperate people do and say desperate things. "All my regrets for what he declared as a conjectural conversation in my office with the American ambassador," Shalsi declared.