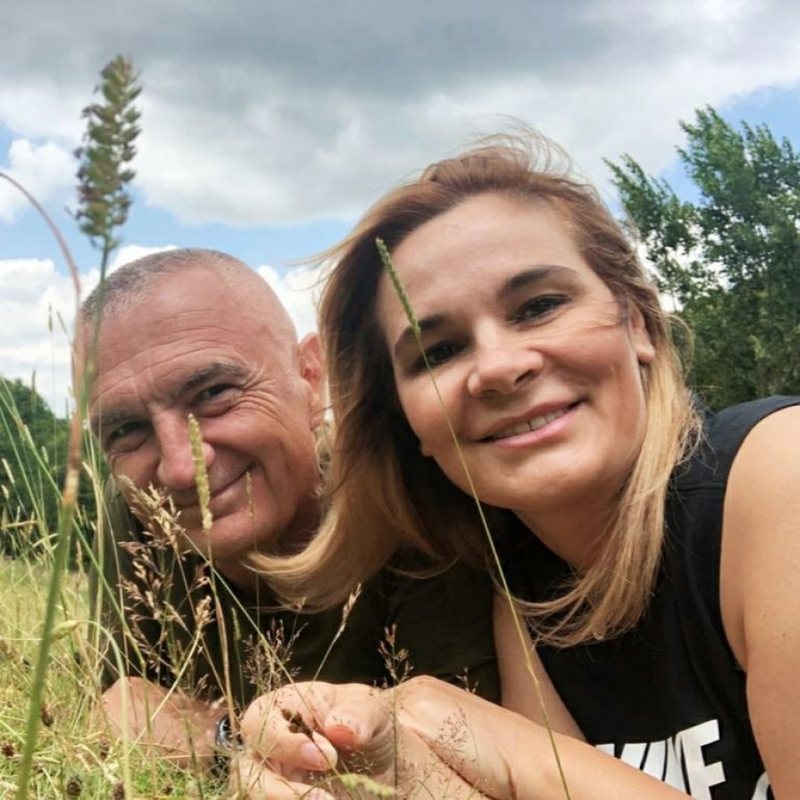 Ilir Meta will be in charge of the Presidency until July 24, 2022. Yesterday, the Conference of Speakers of the Assembly approved the Assembly's work calendar for the period July 11-29, 2022. The meeting decided to hold plenary sessions on July 14, 21 and 24 2022. July 24 is the date of the special session for the swearing in of the new President of the country, Bajram Begaj. After the end of the mandate, Albanian politics will undergo major changes. Ilir Meta, after stripping himself of the costume of the Head of State, is expected to take the leadership of the Socialist Movement for Integration and which then aims to merge this party with Berisha's "Foltoren". According to the information, it is learned that senior officials, militants of LSI and "Rithemelim", for several days, have started preparations for this great union, which is expected to culminate in early September. since the new parliamentary session also starts at that time. It is learned that supporters of "Foltor" and the party of Kryemadhi, are waiting with open arms for a big Meta-Berisha union. So, all these movements clearly show that in September a big Berisha-Meta merger is expected.

From the Presidency to SPAK

Another scenario that cannot be excluded is that things cannot go in favor of Ilir Meta, after he takes off the suit of the Head of State. This is because on July 25 he will be a citizen and will not enjoy political immunity, as he has had in these 30 years of democracy, being prime minister, minister, deputy and recently President of Albania. After July 24, Meta will only be a former member of parliament and at most the chairman of a new party or the Socialist Movement for Integration, which does not prevent SPAK from knocking on Ilir Meta's villa in Lalez to demand an account. During these years, Meta has also been accused of having ordered the killing of the witnesses of the CEZ-DIA affair, as lawyer Romeo Kara claims. While against him, there are also accusations that he is involved in rampant corruption, such as the theft of Krraba's gold. For all this, the accusation seems that Meta will already give an account to the prosecutors of the Special Structure Against Organized Crime and Corruption. To put it bluntly, from the Presidency, he is expected to end up at the doors of SPAK, as the serious accusations of murder and money laundering are expected to seriously endanger the positions of Ilir Meta after July 24.