How the Port of Durrës was forgiven with secret negotiations, here are the rules that were violated in the government's secret agreement with the Arabs 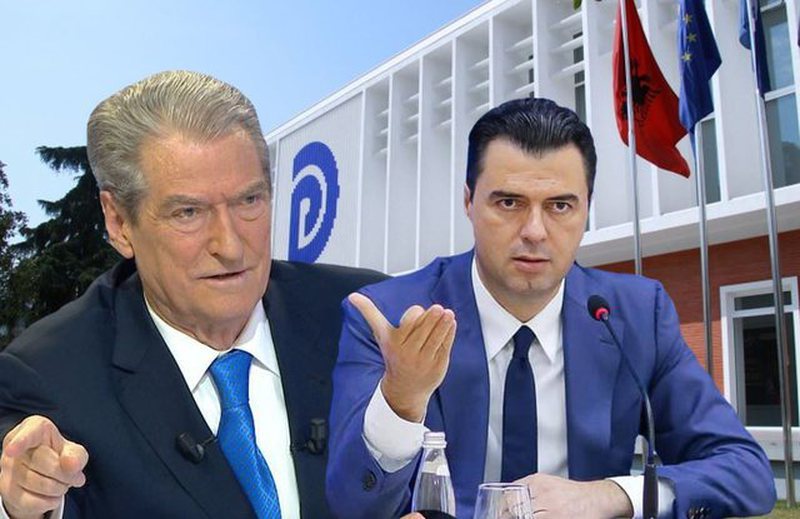 On the evening of March 21 this year, Lulzim Basha resigned as chairman of the Democratic Party after almost 9 years at its head. The reason was the dramatic loss of the partial local elections on March 6 in 6 municipalities of the country, but rather a decision of the Tirana court that recognized the Assembly organized in December of a year ago in the Air Albania stadium to the Reestablishment Commission. after that, the Reestablishment Commission took over the headquarters of the Democratic Party. The iron doors were removed, the facade was repainted and the symbols were changed. The Re-establishment Commission also took the group of notifications on WhatsApp for journalists, removing from it even those who had supported the former president Basha. His departure from PD, not only did not unite the party, but it has brought even stronger fights within it. . Reliable sources for "Sot" newspaper inform, that Basha has not yet released the entire party. This comes after the majority of the democratic deputies that the Democratic Party won in the parliamentary elections of April 25 have aligned themselves with him.

But the most important and the most important thing is that Lulzim basha finds it very easy to return to the top of the blue headquarters. The method is very simple. Her fate is in the hands of the Court of Appeal, where the head of the democratic parliamentary group, Enkelejd Alibeaj, is clashing "horns" with "Foltore", after he appealed the unprecedented decision of Agron Zhukri, who forgave the PD. Sali Berisha. It is learned that the Court of Appeal has thoroughly investigated this issue and is expected to overturn Zhukri's decision, despite the fact that Sali Berisha is blackmailing him and has even warned that he will not recognize any of her decisions. It is learned that the decision of the Appeal, which annuls the decision of Agron Zhukri, returns the Democratic Party to the zero point and paves the way for Lulzim Basha to make decisions, until new elections are held.

How are you preparing the ground?

After resigning from the position of the chairman of the Democratic Party, which came after the March 6 elections, Lulzim Basha has started meetings in the field outside the focus of the cameras. Basha has emphasized in his rare public appearances that he will work for the unification of the Democrats. He said that even though he no longer leads the DP, he has not given up his responsibilities towards the democrats and Albanians. MP Ervin Salianji also gave the signals for a return of the former president. "Basha has resigned, but he has not given up. He will make every effort to return to a party, however small and weak, just to feel himself the leader. This can be seen in the attitudes", said the MP a few days ago.

Berisha will be forcibly removed from PD