What is happening? Residents block Rruga e Kombit and clash with police in Mirdita

'I am happy' / Rama gives the fantastic news for the start of the giant project, reveals the well-known Albanian politician who will build Vlora airport and the winning company: He has been complaining to me for a long time why he does not invest in Albania 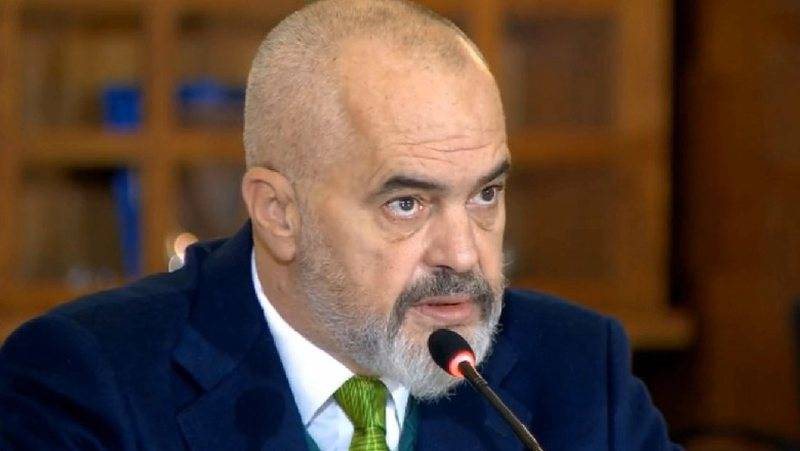 The Prime Minister of the country, Edi Rama, gave the good news that the work for the Vlora airport will start and will be realized by the company of the well-known Albanian politician, Behxhet Pacolli.

"FINALLY READY FOR THE WORK CALENDAR AT VLORA'S NEW INTERNATIONAL AIRPORT, the winning company is announced", Rama writes on the social network.

During his speech, the Prime Minister revealed more details about the giant project that is expected to be finalized.

"Today we have the winner, I am happy that it is a big company that has the Albanian flag. Behgjet Pacolli's company has been complaining to me for a long time why it leaves no trace and invests in Albania. Having a partner like him, we have the honor to put it "before the people and to be liberated from any obstacles, and with the relationship with foreign companies", said among other things the Prime Minister.

"Unprecedented!" / The Democratic Party comes out with a strong statement and denounces: Servers have been set up at the SP headquarters that eavesdrop and use the personal data of citizens. We will pursue it legally