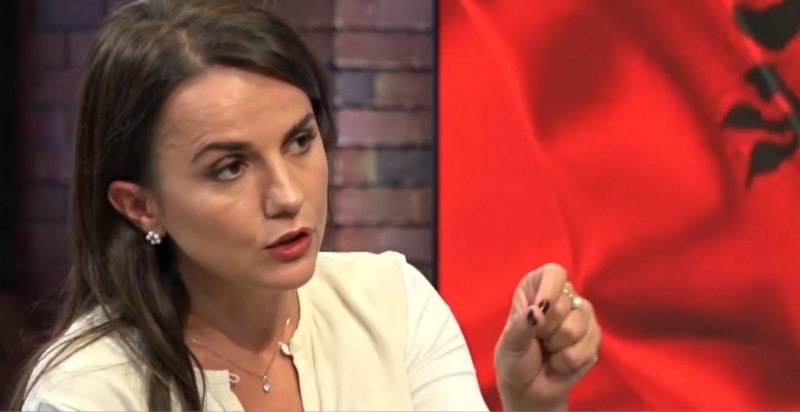 Former member of parliament Rudina Hajdari says that she has gained experience in politics and from that she understands that the journey from the beginning is more passionate and more naive, but that wisdom is gained with time.

She says that she has not lost her desire to fight, but underlines that while she gains experience, she also gains more wisdom.

In the "Arnautistan" show, Hajdari stated that there is nothing wrong with admitting that at the time he entered the path of politics, he was 30 years old, he did not know reality properly, saying that naivety does not understand the background of politics.

According to her, it is different to watch politics from the screen and how you can defeat them and shares the belief that if you don't have a strategy in politics, this is a naive approach.

Or she says, without having a field of action where you have clear objectives, you will lose your way because others are better prepared in this area.

"I have been prejudiced by being the daughter of Azem Hajdar, I have been blackmailed at times, since in the meantime many people behaved very well in front of me, behaving like my father's friends, like our acquaintances, our friends, and behind the scenes they worked against me.

Azemi was a difficult, complicated figure, he knew how to operate with all parties. He won the hearts of the entire political spectrum, he fought beyond the party, to fight for the objective he had, the arrival of democracy in this country, cooperating with the other side in any case," said Rudina Hajdari.