"There are some very strong political values ??abroad today ...", reveals Bamir Topi: This is how the next president of Albania should be 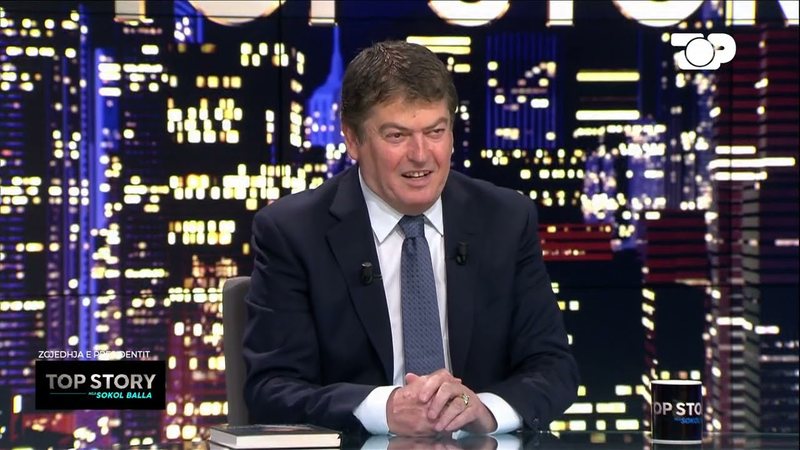 Without mentioning names, he said some of the qualities that the Albanian president should have.

"I stand by the opinion that I have always had that the president and the one who will come or this should be a political president, it is a necessity, you will say you are prejudiced, I am convinced that even with the few competencies they have left the president, in the end it is the last institution, it does not matter if the president can be overthrown and pass to the parliament, he must have political experience, the current political climate is paralyzed ", said the former president.

"It is difficult to divide left and right, I am leaving the current political formations. Who is out of politics today? There are some very strong political, academic values ??that are seen as enemies and today they are out of parliament, they are a group of people, at least 5-6 who are out of parliament, they are at an age that has reached equilibrium, I have them but since I also have famous people, with a kind of character who do not eat the pressures ", added Topi