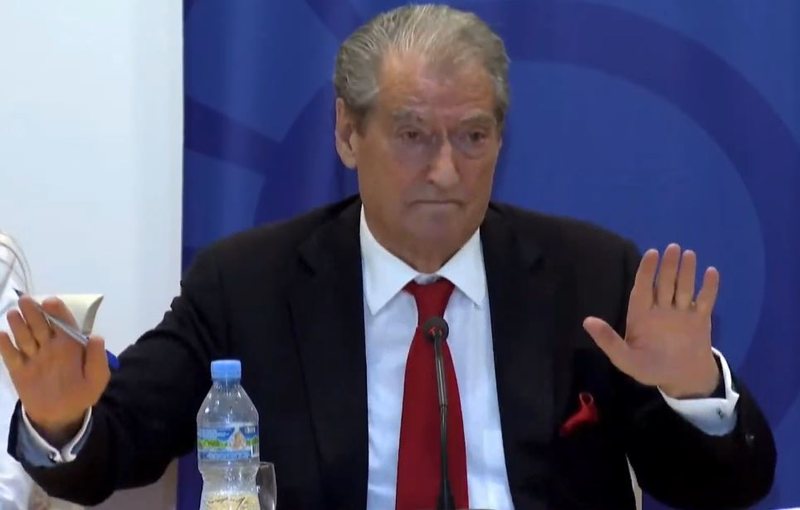 The chairman of the Democratic Party, Sali Berisha, spoke tonight on the show 'Opinion', regarding the protest against the government that will take place on July 7 at 19:00.

Berisha was asked about possible scenarios in the protest, but did not give details, saying that "not everything can be said".

The leader of the Democrats stressed that the protests will continue and there will be civil centers against the government.

Berisha: He will put the blinds in the prime minister and I tell him not to deal with blinds, he will run away to another city.

Fevziu: Is it just a protest or is there another scenario?

Berisha: Not everything can be said now.

Fevziu: Will the protests continue?

Berisha: Absolutely, if we say protest, it will indisputably mean a prolonged and stable protest. There will be forms of civil resistance.