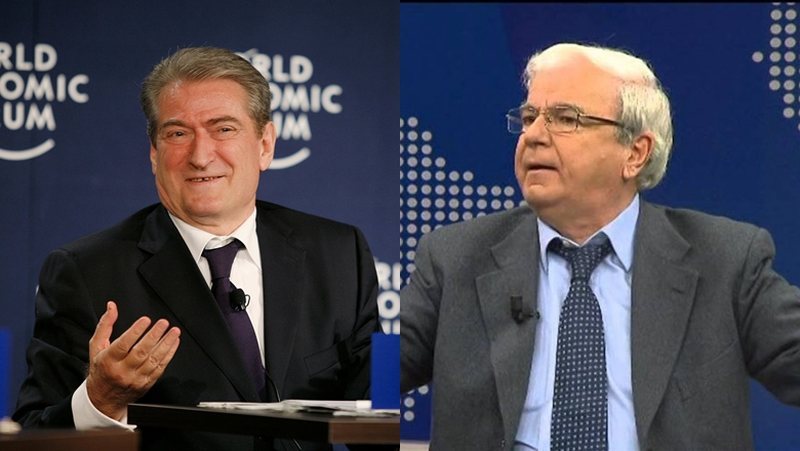 Lawyer Spartak Ngjela said in an interview for Euronews Albania that SPAK was hit by American politics and should not be discussed any longer.

"If I take what the American ambassador said as true, and there is no way it could not be true, the whole equation takes that course," Njela said.

He commented on the statement of the head of SPAK, Arben Krajes, who told journalist Sidorela Gjoni that Berisha was investigated before being declared non grata, while Meta is being investigated for lobbying.

According to him, this is not important as long as Ambassador Yuri Kim represents the positions of the USA and practically Joe Biden has made it clear that SPAK does not work, it is bought and scared. In addition, Ngjela clarified that Kraja should also be asked about the deadlines of the investigations.

The lawyer commented on the statement of Kraja, who said that they receive threats from portals. For Njëla, this is inappropriate. He emphasized that it is mafia corruption that has hit them.

He added that the United States of America is focused on corruption in Albania and insists despite the fact that Albania is an independent country, due to the fact that the alliance with our country is necessary, when we take into consideration that they have included us in NATO without any soldiers .