John Bolton brings out the strong behind the scenes, reveals what he discussed with Thaçi and Vuçi:: Make compromises, even if they seem painful 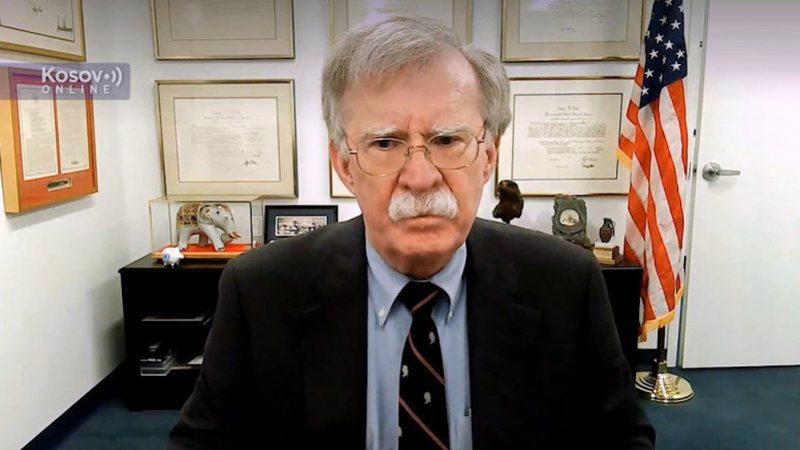 "I can tell you that when I was a National Security Adviser and talked to President Thaçi and President Vuui., That possibility, that is, the small territorial correction, was considered and discussed. If we could overcome the break-up of Yugoslavia in 1991 and I know that history goes far beyond 30 years, then it could be part of a larger package that would lead us to a solution. If people do not want to talk about correcting the territory, no doubt you remove a possible constituent solution and narrow down the options for solution and no doubt create a situation in which it is more difficult to find a solution. The Government of Kosovo has every right to say that it does not want to discuss the correction of the territory,

Bolton said the EU was unhappy when it tried to interfere in the dialogue between the two countries.

"When I tried to get involved, at the suggestion of former British Prime Minister Tony Blair, among others, when I was US National Security Adviser, Europeans were very unhappy when they heard about my interest. The EU has been negotiating for more than a decade without any significant progress and the United States would contribute to a new perspective.

I believe that the priority for everyone should be to reach an agreement, even if it is necessary to make compromises that seem painful, because then you can move forward in every aspect, both politically and in that economic, ”he said.