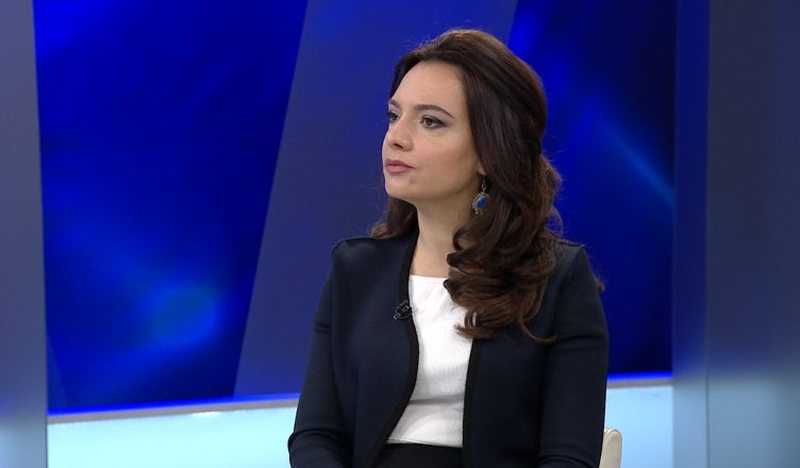 The Minister of State for Relations with the Parliament, Elisa Spiropali, invited this morning to the show '7pa5', considers the document with the personal data of the citizens normal and not at all absurd. She also denied that these data came from the SP.

Spiropali clarified that this is a database for internal use in the SP, and aims to create an idea on voters.

According to her, any data of persons are thrown into this system to have a more accurate picture of what the SP intends by the voters.

"We have an established patronage system. It's actually a kind of verification we do to voters. Any serious party that has a voter inventory does so, except parties that have stock without inventory. Ata habiten. Each throws the data that are his area. We have set up these databases since 2008. Any data of persons is entered into this system to have a more accurate idea of ??what we intend from these for the vote… Basha started sending messages about people's birthdays in 2011. Patronage throws data to have an idea close to the elections, how many people vote for us, so that we also finally have a preliminary result, before voting. It is not the only survey. It's nothing to be surprised about. Let them take it to SPAK. We did not release the personal data, but a portal, for which we are not responsible.

The denunciation was made in some media on Sunday, where it was suspected that the personal data of more than 900 thousand citizens were taken from the "e-albania" portal. Immediately, the Special Prosecution against Organized Crime and Corruption has started the verifications.