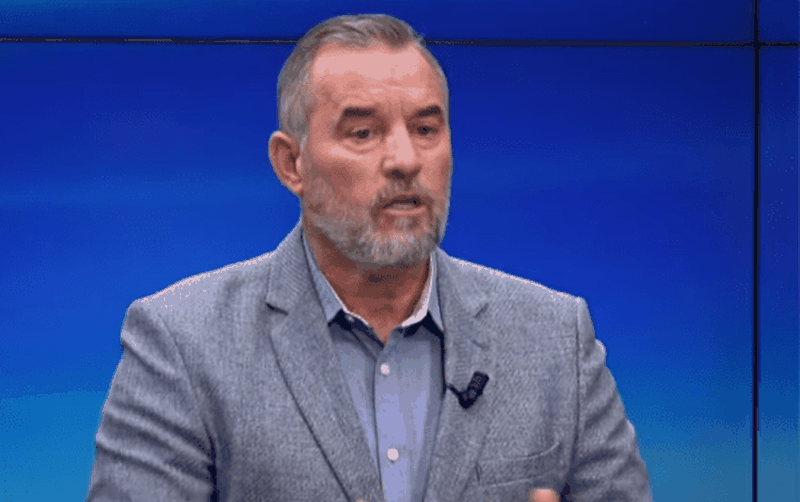 The former senior director of the State Police, Shemsi Prençi, said in an interview for Euronews Albania that American Ambassador Yuri Kim did not advance the Reform in Justice.

He emphasized that Kim has kept SPAK away from punishing the most serious acts of corruption in Albania.

"In relation to the footprint, it is good to say that it has left a footprint, but it has left a negative footprint in diplomacy. If we refer to the successes of SPAK, which would be the ambassador that would lead to the finalization of the justice reform, this ambassador has kept SPAK away from punishing the most serious acts of corruption in Albania", said Prençi.

"Reforms in Justice have gone too far back. In Albania, the most serious acts of corruption that will weigh on my shoulders and the entire Albanian people are still not being punished," he said further.

According to Prenç, Ambassador Kim has worked to prevent the Justice Reform from continuing.