Has undertaken the construction of an important project in Albania, Behgjet Pacolli reveals the dizzying amount that will be invested: Many new jobs will be created! 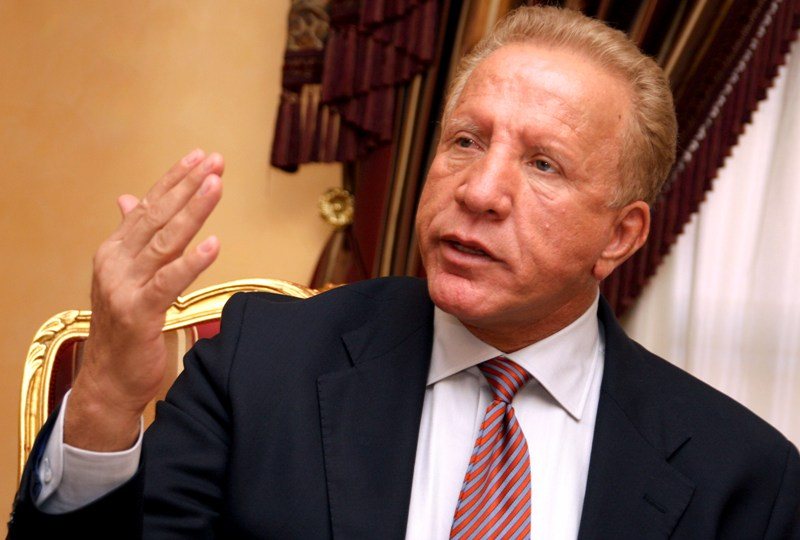 Well-known Albanian politician and businessman, Behgjet Pacolli is the investor who has taken over the construction of Vlora Airport in Albania.

While the works for this airport have started, Pacolli spoke today for the show "Breaking" where he made public the dizzying amount that will be invested.

Pacolli said that this is a large investment and even showed the price of the first two phases of the construction of the airport, which amounts to a total of over 260 million euros.

"It is about a pretty big investment, it is probably the biggest investment that will happen in Albania. Over 138 million euros will be thrown. This is only the first phase, then another 130 million will be needed. This investment will contribute to the employment and well-being of Albanians.

I am an entrepreneur and as such, of course I do not make such an investment for the first time, but it is the first to make it in Albanian lands. Many say why did not you do it in Kosovo. But to date I have created 5,000 jobs in Kosovo. The time has come for this investment to be made in our lands, in Albania. And I will try to make sure that everything goes well and on the appointed day we experience the moment of the opening of this airport.

The staff who have worked with this project have done a wonderful job. From the moment the contract was signed until now, we have secured all the permits to start work. There was no problem. I am a witness to the fact that there is a total harmony of the government with the investor. "If this harmony exists, we call it an action based on the conditions of a free economy, where the government creates the infrastructure and the conditions and the investor invests his money with those conditions," said Pacolli.

What does Albania gain, the government and the role of the investor?

"The government gains nothing, because governments change, but the government can be considered privileged to have had the opportunity to attract foreign investors and break the ice that investing does not require any special lobbying, only sincerity and courage to act. And this, this government has done. The investor, on the other hand, who has had the knowledge and economic ability to do so, has harmonized with the idea of ??the government, "he said.