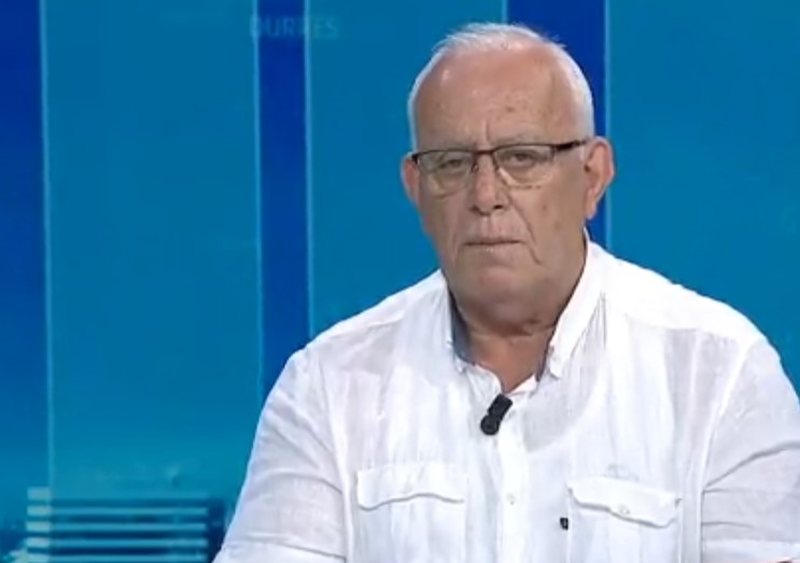 Spartak Braho, in an interview for News24, revealed details about the big affair of the incinerators.

Braho: The scandal is so strong that this only happens in Albania, the scandal is pan-European, mafia practices of the Italian mafia, but Rama does not resign with these. Rama as part of the political oligarchy has chosen the model of Kraks, Kraks has been prime minister of Italy in the 80s-90s and that Del Piero's process, which escalated the entire Italian politics mixed in corrupt affairs, was convicted and died in an asylum in Tunisia. Will Rama end up with Mussolini or Kraks, let him choose for himself, but who will there will be a negative ending.

Will he resign? He does not give that now he has become omnipotent.

The SP is no longer called Rilindja, they have returned to the SP, it has crumbled like a spirit, there are only a couple of MPs who rightfully oppose it, and the others are just silent. This makes it strong that it has monopolized everything.