What a surprise! From the well-known actor to the businessman's daughter, the candidates for SP deputies in the Kukës region are revealed (EMRAT) 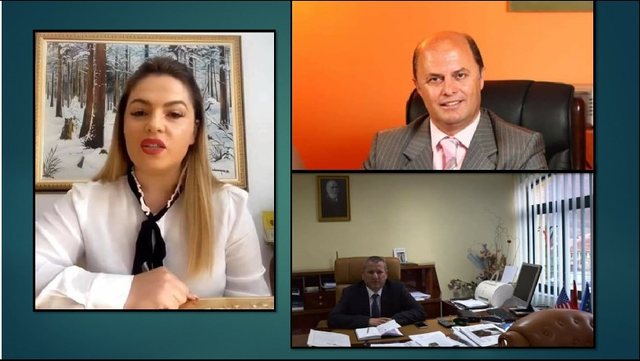 The 3 candidates for MPs that the Socialist Party will run in the district of Kukës have been revealed, where there have been many surprises.
Gerta Duraku, the daughter of businessman Shyqyri Duraku has managed to secure a place in the list of candidates in Kukës and will run under the SP logo in the April 25 elections.

The second is the well-known Tropojan actor Petrit Malaj, who lives in Tirana but is a very well-known and popular character in his area.

Ads Lala, the former mayor of Has, who already holds the post of Socialist Party leader in the area, will also be in the list.