The candidate for the primaries explodes fiercely against the democratic party: They didn't let me vote, the right-wing party died because... 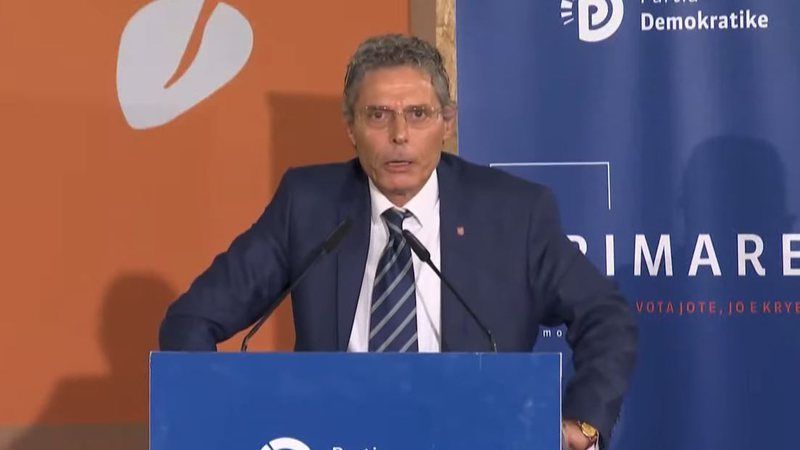 The primary candidate, Fatmir Merkoçi, invited to the Top Story show, said that he was not allowed to vote on Sunday. He said that the right-wing party no longer exists, adding that he was invited to be part of the primaries to show conservatism.

Boçi: This is your truth, I am saying what I have experienced myself.

Merkoçi: Why didn't anyone open it when I called? When you did that I publicly asked for the Port of Durrës.

Boçi: We are in the primaries.

Merkoçi: I was invited to the primaries to show what conservatism, the right, is. This was let's play football with a basketball.

Merkoçi: DP structures are zero. 32 thousand lists and 8 thousand people participated in Tirana. Everyone else was coming out, everyone who has competed should resign from the positions they are in. If Alimehmeti had any political vision, he would have withdrawn from the beginning. No one in the studio says how is it possible that the candidate comes with a vote and they don't leave with a vote..., I come and take out the membership card and the worst thing is that Berisha was with me, the chairman of the party did not react at all.