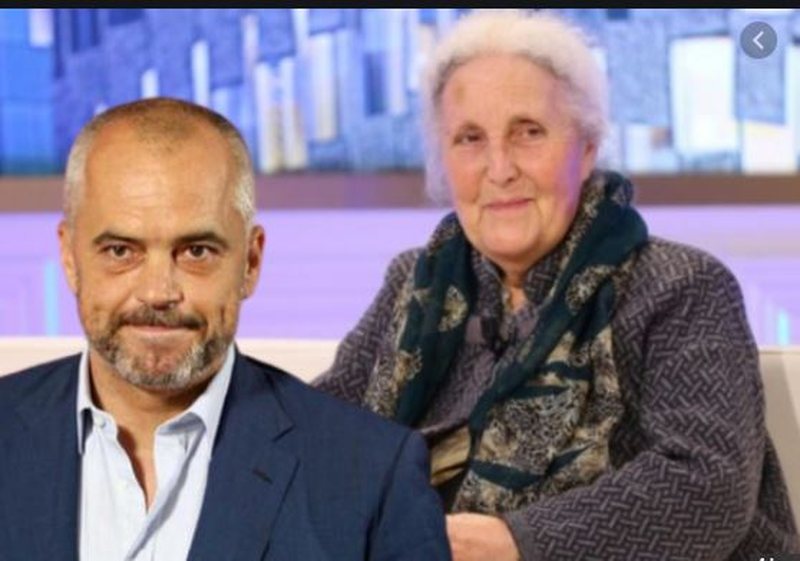 The President of the country, Ilir Meta, appeared today at a press conference, where he commented on the election of the Prime Minister to be included in the list of deputies in the Socialist Party.

The President responded to the journalists' interest in two well-known figures, Najada Çomo and Luljeta Bozo.

Meta avoids the question by emphasizing "These are not in my interest, I do not want to comment, but in my interest is the candidacy of figures with high integrity and important. To give a clear message to the deputies to be elected, shoreh Meta.