He ran for the Municipality of Kamza, Shemsi Prençi counts 'one by one' the irregularities of the primaries of Berisha: flagrant violation of the process 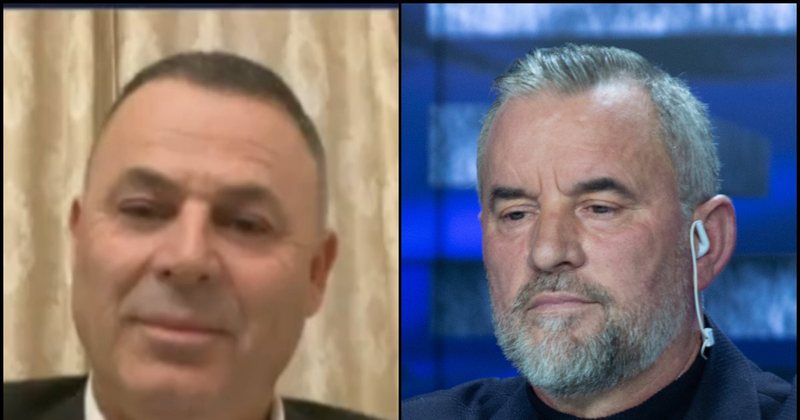 Two candidates in the primaries of the Democratic Party in Kamze, Shemsi Prençi and Asllan Dogjani, contested these elections within the party.

Invited to the show "The Unexposed", they explained why the process had serious irregularities and the members were not allowed to vote because their name was not on the list.

The General Secretary of the DP, Flamur Noka, stated from the same studio that these are some problems in a certain area, but stated that the primaries are "democratic and wonderful".

Shemsi Prençi: I welcome the primaries and consider them an innovation to move forward. But this requires consolidated membership. As far as I know, political parties that organize primaries have a consolidated membership system. Electoral lists have not been posted.
In the list of voters, there were names that were changed several times, with the same name and father but the serial number of the different form. Secondly, the 14 voting centers had 1,200-1,800 voters, which are in violation of the electoral code. No more than 1,000 voters are allowed in a polling station.
There were mostly members of the Socialist Party, even heads of SP organizations. Like Dashamir Sulejman Selimi, he showed up to vote as a family member.
Meanwhile, the chairman of the PD youth forum in Kamze did not include his name on the list.
After we have visited all the voting centers, in the same car of the three candidates, we have concluded that there are flagrant violations that disrupt the process. The other candidates have insisted that we do not want to disrupt the work of the party. I have said that I contest the process and that I serve the party better by telling the truth.
Primaries are new, but a process started crookedly cannot end right.
I have seen dozens and hundreds of upset Democrats at the ballot boxes. They had voted hundreds of times and participated in several PD protests, but yesterday they were returned without the right to vote.
Not without purpose, I have shown how they sought to record in a primitive way, as if elections were being held in 1930.
I contested the process, while Dogjani contested the result.