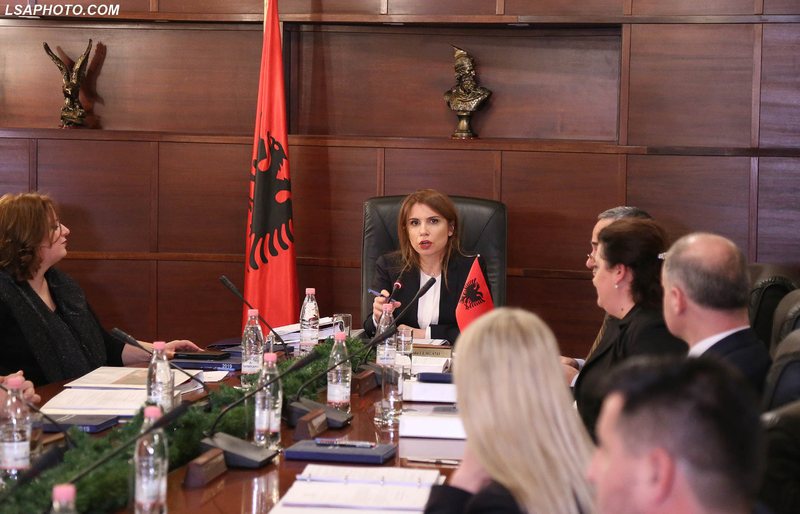 Numerous vetting dismissals have created numerous vacancies in the judicial system. 157 judges and prosecutors have been fired since the vetting began and very few of these vacancies have been filled. This brought the need to create a new judicial map, which aims to restructure the courts and prosecutors' offices. The HJC plans to reduce them to the maximum. More specifically, the HJC has proposed that we have first instance courts only at the district level, while the Court of Appeals should have only one in Tirana, which will cover the entire country, ie a model like the Administrative Appeal. But the Ministry of Justice has come out against it because it refuses to have only one Court of Appeal. The conflict has been going on since December 2020 and there is no solution. In the end, the parties have decided to return to the zero point, as the consultation on the court map will resume.

One problem that both the HJC and the HJC are facing is filling vacancies in the judiciary. The School of Magistrates does not produce enough students and for this reason the alarm has been given. Meanwhile, the biggest problem is in the appointment of presidents in courts and prosecutors. Most have remained in the vetting and many names do not meet the criteria. For this reason the High Judicial Council has decided to change the regulation by easing the criteria for candidates who want to become court presidents. Article 7, point 2, is amended as follows: “2. In cases when there are no candidates who meet the criteria of minimum professional experience or when none of the judges of the court has this experience, the deputy president of the court is elected among the other judges, who exercise the function in that court, for a one-year term with the right of re-election. ”.

The situation in the courts