The unauthorized floors that have covered Tirana/ Rama is asked about the oligarchs and excuses himself by raising his voice: There is no creature except God who conditions me. "Bir mother son" what has been done to this city by those who open their mouths for ... 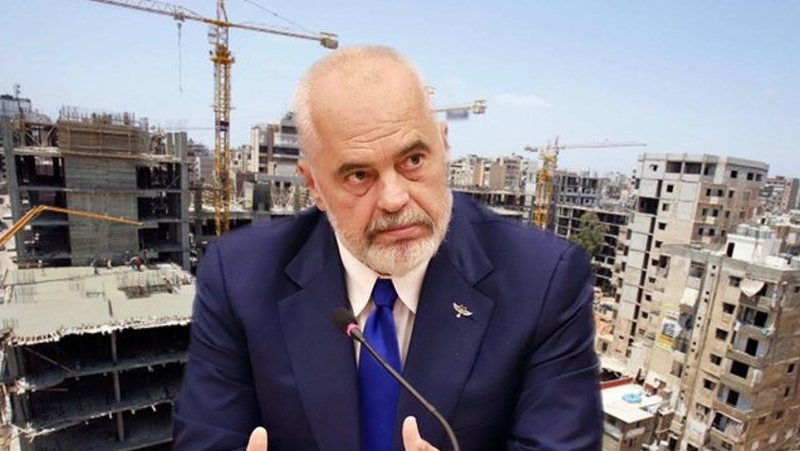 Questions about constructions and floors without permission have been at the center of citizens' comments for Prime Minister Edi Rama during the meeting he held on Saturday.

Regarding the accusation of "oligarchs", Edi Rama said that "there is no creature except God who conditions me", as he added that he is not the person who gives tenders.

"If this was the story of my oligarchs, you wouldn't even know that there were 4,000 meters there without a permit. Precisely because there is no other creature except God who can condition me or put me in conditions of dependence with money or square meters, this is possible to do.

I don't deal with tenders and I don't give tenders, if you talk about compensations, don't put them all in the bag. Do some math on what it means to hand over four thousand square meters in the center of Tirana. 1.3 million dollars is only a fine with the price of the law, calculate it with the price that the market has, 5 thousand euros per square meter times four thousand meters, if I had received that money, you would not know at all.

That we brought this up, that is, that we were not interested in the other option, because it never interested me. This is the truth until proven otherwise this is the truth.
To those who teach to prove, the accusation is not evidence, the evidence is a reason to accuse ", said Rama.

While another commentator referring to the confiscation of 4,646 meters without permission in the center of Tirana said "think about what you have done in the suburbs", Rama replied: