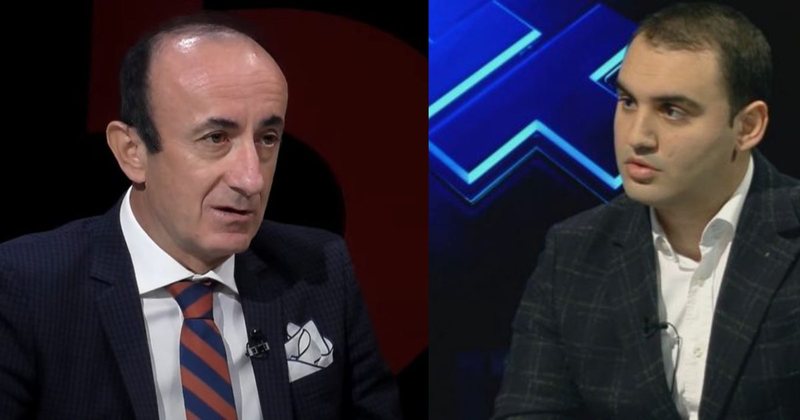 The division into two camps of the opposition and the objections to the regulation of the Parliament, have clashed the deputies Belind Këlliçi and Dashnor Sula.

Invited to the show "Now with Erla Mëhilli", Këlliçi said that the only abnormality is the fact that he personally has a different opinion from the mayor. Among other things, Këlliçi added that today the spokesperson of the Democratic Party became Taulant Balla.

"The only abnormality is that I have a different opinion from the mayor. I got 11,600 votes for PD, they can not remove me from the group. Taulant Balla came out today to protect you. "The PD spokesman today was Taulant Balla", said Këlliçi.

Whereas, for the deputy Dashnor Sula has considered as a normal act their expulsion from the group of deputies.

"You do not have the presidency, the leadership is with the institution, not with Basha. I will never stone the party. The DP will rise stronger as long as the violent elements leave, the party must be cleansed. "Whoever is accused of corruption should break away from the Democratic Party", said Sula.