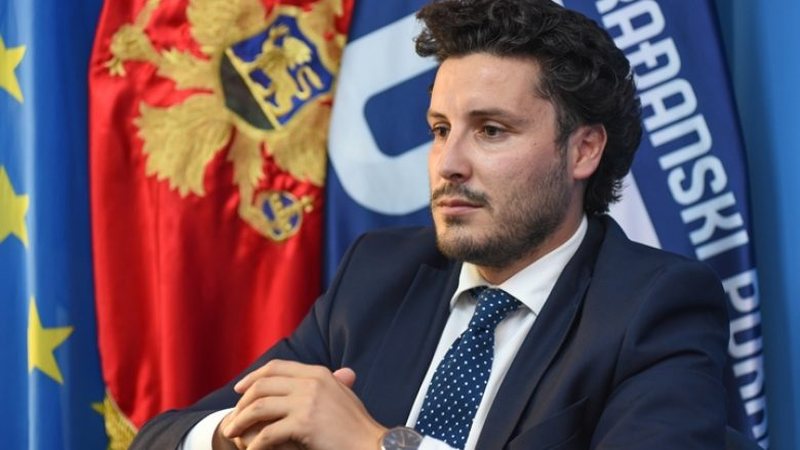 Albanian politician in Montenegro Dritan Abazovic has been threatened with death.

Police have launched an investigation against the Montenegrin citizen, RS, claiming that he threatened Dritan Abazovic, and since he does not live in Montenegro, Interpol was asked to help him be deprived of his liberty, writes danas.

In a threatening message, Abazovic was told he would be killed if he cooperated with the Chetniks in forming the new Montenegrin government, rtcg reports.

"From an account on the social network, the threats were sent to the leader of the political party URA, Dritan Abazovic, with whom the police were informed. The latter has identified the 69-year-old from Rozhaja, as the person who sent threats to the politician, about whom the officers of the Rozhaja Security Department were notified ", announced the police.

According to a RS relative, the intimidator does not live in Montenegro, but in Sweden, and through the Department for Police Operational Cooperation, a request was forwarded to Interpol in Sweden, police say.

Abazovic was briefed on the activities undertaken, who stated that he did not feel threatened. RS allegedly told Abazovic that he would be massacred if he continued his "friendship", namely negotiations and co-operation with the "Chetniks".

The leader of the "White on Black" coalition, Abazovic, said through social media that many of the letters he received were well-intentioned and that some of them were commissioned.